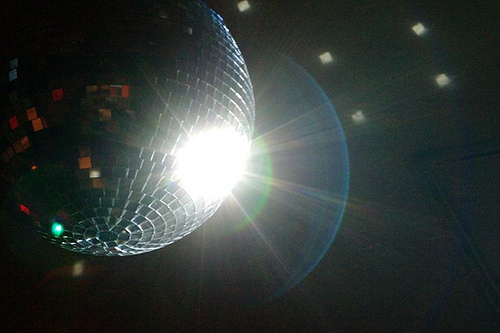 Today, the Presidential Inaugural Committee (PIC) announced plans to make a limited number of tickets for The Inaugural Ball available to the general public with the launch of a webpage where individuals can sign up for information about how to purchase tickets. Those who sign up will receive an email notification when tickets become available with a link where they can request up to two tickets on a first-come, first-served basis. The email sign-up page can be found here.

The second Inaugural of President Barack Obama and Vice President Joe Biden will feature two official Inaugural balls on Monday, January 21st. In addition to the Commander-In-Chief’s Ball for members of the U.S. military, Americans from across the country will be invited to share in the celebration at The Inaugural Ball, a unified celebration for all Americans that will span every hall in the Walter E. Washington Convention Center.

“The President and Vice President’s second Inaugural will continue their commitment to giving Americans from across the country the chance to share in this celebration,” said Stephen J. Kerrigan, President and CEO of the Presidential Inaugural Committee. “Additionally, by holding a smaller number of Inaugural balls in a centralized location, we are continuing a more than 200-year-old tradition while reducing the burden on local law enforcement and security personnel, as well as on DC residents.”

Public tickets to The Inaugural Ball are limited and will cost $60 each. In keeping with tradition and the President and Vice President’s commitment to honoring the brave men and women of the nation’s armed forces, tickets to the Commander-In-Chief’s Ball will be provided free of charge to invited members of the U.S. military.

Additional details and ticketing information for The Inaugural Ball and other Inaugural weekend events will be released as soon as they become available.