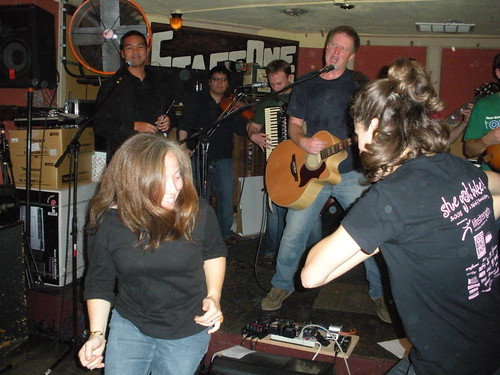 As those that attended the PoP 3 (and 2) year anniversary party know – they put on a hell of a show!