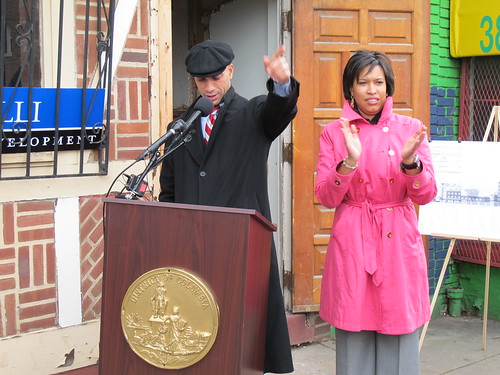 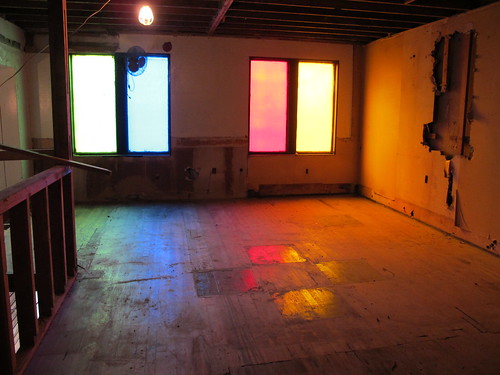 We’ve been following this property very closely. It is one of the more exciting developments to hit Georgia Ave in quite a while. We last looked at it back in early Jan. when demolition started. I was pretty psyched to get a look at the inside. Obviously there is a fair amount of work yet to be done but I was able to get a better vision of what it’s gonna look like. The space will be similar to how Marvin on 14th Street is set up with dining areas separate from the bar and lounge. They hope to be able to open the space in June or July.

Both the mayor and council member were very excited that Petworth will be getting another sit down restaurant which many residents have been requesting for years. Mr. Gladney from mosaic spoke about the historic nature of the building which used to house Billy Simpson’s Seafood & Steaks, a white table cloth restaurant in the 60s that hosted many civil rights leaders. Mr. Hilton mentioned that there is no reason why folks on Georgia Ave can’t have a spot like Marvin closer to where they live.

I agree with all who spoke, this was a great day for Petworth, Georgia Ave, Ward 4 and the whole city.

A few other items of note. The mayor said that the nearby Safeway is still planning to improve and renovate their store. And the empty lot a few storefronts north on Georgia is also set to be redeveloped and will host another restaurant. 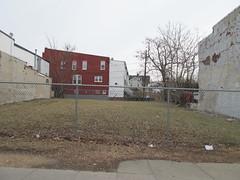 It was a great day. And I got to meet the famous Channel 4 News Reporter/WAMU Friday Politics Cohost – Tom Sherwood! 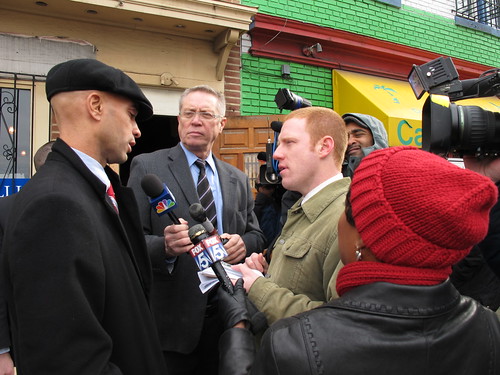 More photos of the inside (which should make for interesting before and after photos when it’s completed) and floor plans after the jump. 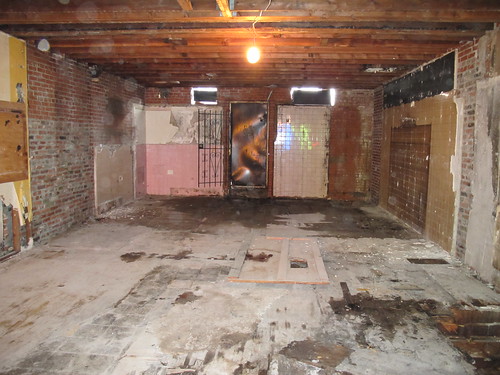 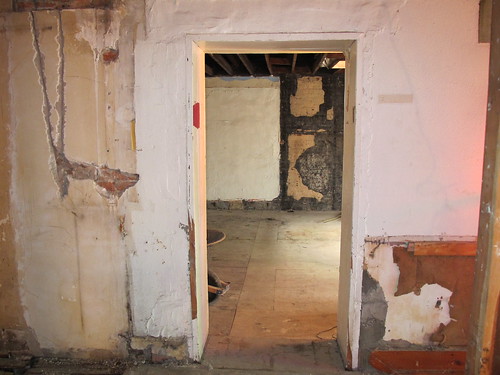 Where the two store fronts connect 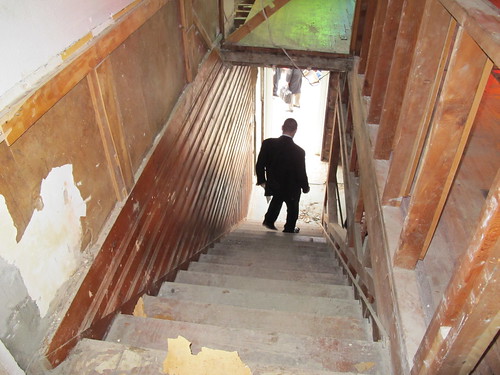 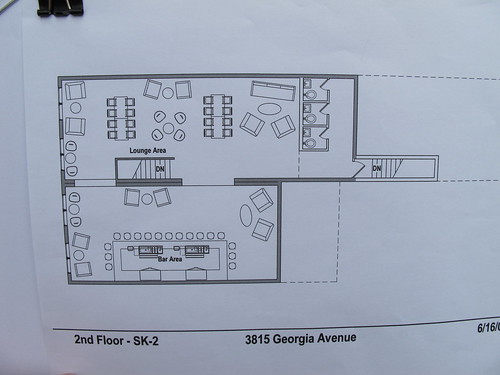 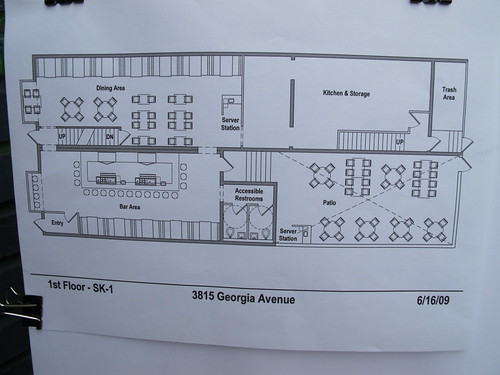 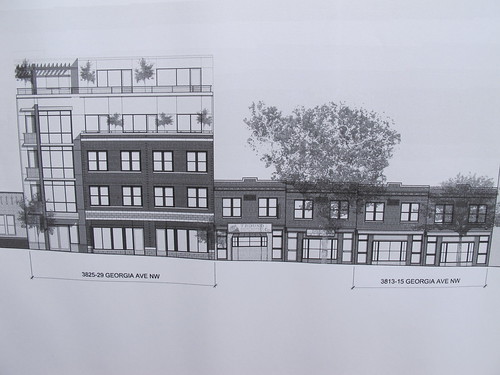 Note the property to the left will be developed on the vacant lot mentioned above. 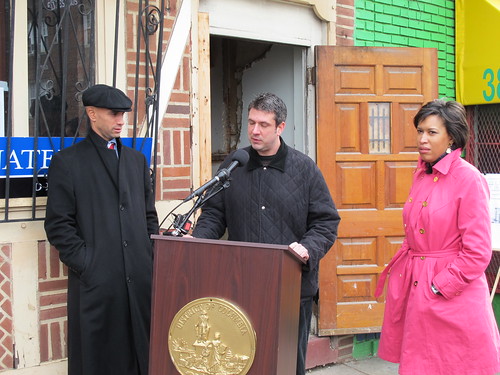 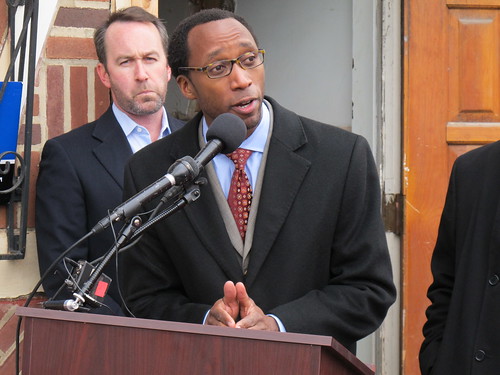