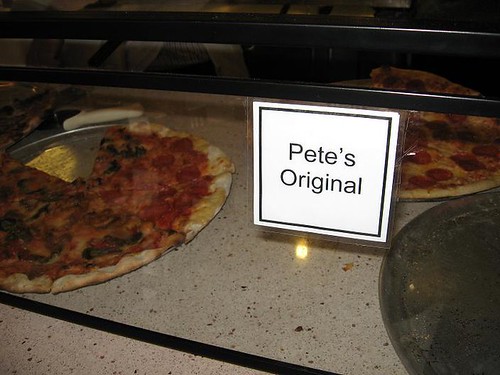 “The beloved Columbia Heights restaurant RedRocks is opening a second location of its wood-oven-fire pizza joint. The owners just signed a lease on a space on the 900 block of King Street, right across the street from the Majestic.”

I was holding off writing about Pete’s Apizza because there are a few details still being wrapped up. But since word is spreading of pizza expansions I thought I’d share some scuttlebutt. While this is not 100% sealed yet I’m hearing that Pete’s would like to open two more locations. Speculation is that one could be in Clarendon and one on Wisconsin Ave. I’ll update with exact addresses as info becomes available.

I’m a fan of both spots but since we’re talking about them – I have to ask – do you have a favorite between the two?