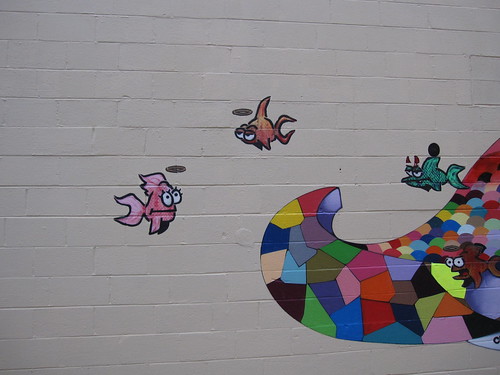 WASHINGTON – The Human Rights Campaign, the nation’s largest lesbian, gay, bisexual and transgender (LGBT) civil rights organization, announced today it is joining the Campaign for All DC Families and DC Clergy United to co-host a rally in support of marriage equality in the District on Monday, December 14, 2009, at the Kennedy Recreation Center, 1401 7th Street N.W.

On October 6, Councilmember David Catania introduced the “Religious Freedom and Civil Marriage Equality Amendment Act of 2009.” After conducting two days of hearings, the Committee on Public Safety and the Judiciary marked up and approved the bill by a 4-1 vote on November 10. A first vote by the full Council took place December 1, passing by a vote of 11 to 2. The second (and final) vote will be the following day, Tuesday, December 15th.

WHAT: Rally for DC Marriage Equality

WHO: Campaign for All DC Families, DC Clergy United, co-hosted by the Human Rights Campaign

HOW: To participate the day of the rally, go to the Kennedy Recreation Center at 1401 7th Street, Washington D.C.”

Also from an email:

“On Thursday, December 17, one of the nation’s foremost young concert pianists, Elizabeth Joy Roe, will play a private concert for guests of the Esperanza Education Fund at the Carnegie Institution of Washington. Hailed as “brilliant” (The New York Times), “electrifying” (The Dallas Morning News), and “an artist to be taken seriously” (The Chicago Tribune), Elizabeth has appeared in concert halls in New York, Paris and Seoul–and on NPR, the BBC and MTV. The concert will be followed by an open bar champagne reception in the Carnegie’s rotunda with music by the Peach String Quartet.

The Esperanza Education Fund, Inc. is a community-financed college scholarship for immigrant students in the District of Columbia, Maryland and Virginia. It is a tax-exempt public charity under section 501(c)(3) of the Internal Revenue Code. Unlike other scholarships of its kind, the Esperanza Education Fund makes its awards without regard to ethnicity, national origin, or immigration status.