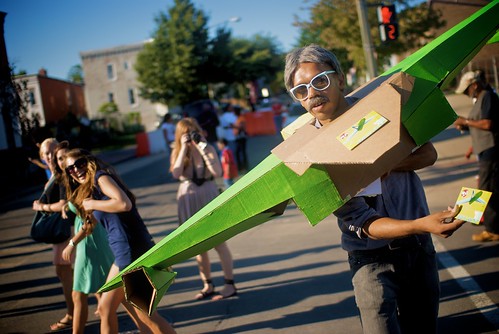 On Friday DCist reported that the H Street, NE shuttle was to cease operations on Sunday:

“The popular free shuttle that serves the up and coming H Street NE corridor will be forced to cease operation on Sunday, Dec. 6, thanks to its funding from the city having dried up.”

I just rode the shuttle for the first time a couple of weeks ago and found it very convenient. What do you guys think – should the shuttle be saved? Should it continue to be free? Should the city pay for it?

More Stories
All for a Good Cause: The Coolest Car in DC This Week (By Frank)An Update on Billboard Saga at 4th and P Streets, NW