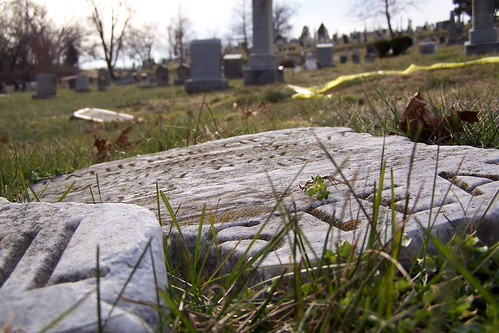 This is pretty funny. Back in Feb. ’08 I had a photo contest for free Wilco tickets. Yesterday I received an entry for the contest from someone who was searching google. I had to break the news that the contest was nearly two years old. But I really liked the entry so I’ll include it below. I’ve got to check out this cemetery.

“The Congressional Cemetery, at 1801 E St. SE, has long been my favorite place in the city. At one time, it was the nation’s most hallowed ground, having served as the final resting place to crusading journalists, war heroes and statesmen. Among its most famous denizens are J. Edgar Hoover, John Philip Sousa and Matthew Brady. But now, Congressional Cemetery is largely unknown to most Americans, or most D.C. residents for that matter.

The massive cemetery fell into disrepair over the years, and today some parts remain dilapidated. But it’s making a comeback, thanks largely to a loyal group of dog walkers and volunteers who put time and money into maintaining the cemetery. Unlike Arlington Cemetery – with its orderly rows of identical headstones – Congressional Cemetery is beautifully diverse. Some memorials are nothing short of museum-quality sculpture. Others are barely noticeable. And no two corners of the site are identical. Congressional Cemetery is eccentric, diverse and beautiful, with parts in desperate need of repair – much like D.C. itself.” 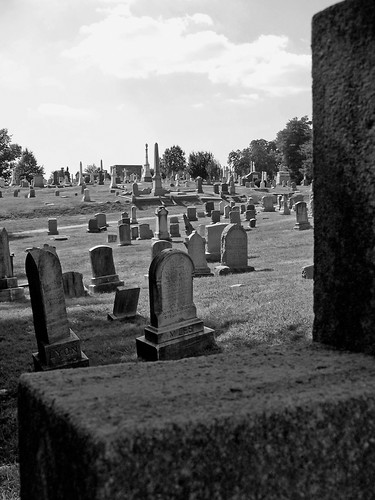