Get our email!
Search
Petworth, Retail 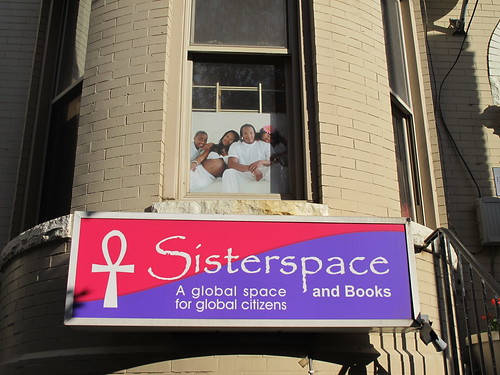 Back in June we learned that SisterSpace would be opening up at 3717 Georgia Ave. right by the Petworth Metro. I’m happy to report that they’ve opened! (Thanks to a reader for the heads up.) While the space is small it looks great. I briefly chatted with the owners who were super nice and mentioned that if they don’t have a book that you’d like they’ll happily order it for you. At the moment the hours are a bit limited and they’ll be open Thursday – Sunday from 12pm – 7pm. You can learn more about SisterSpace on their Web site here, they’re much more than just a bookstore. They’ll also be hosting educational and cultural events as well as workshops. 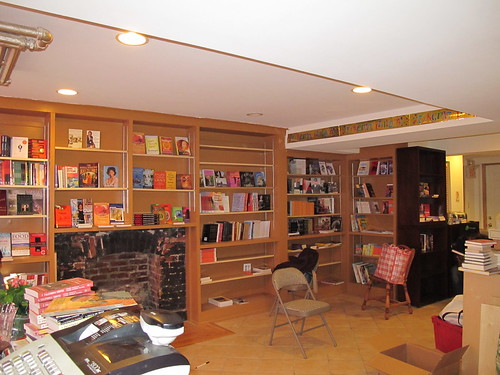 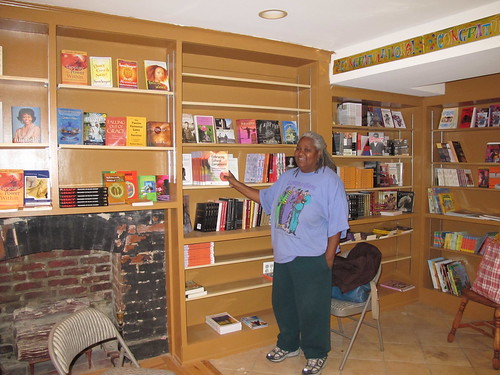 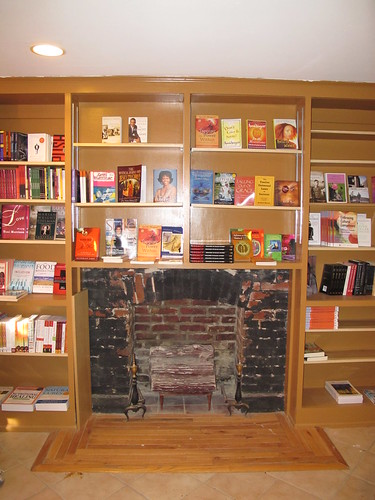 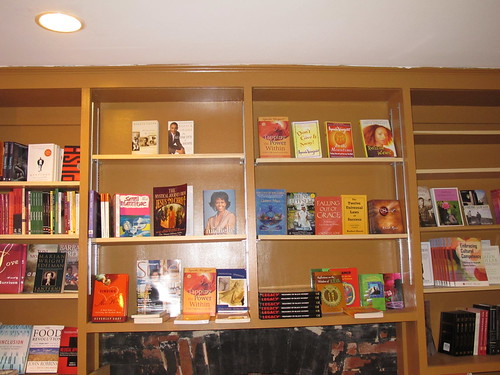