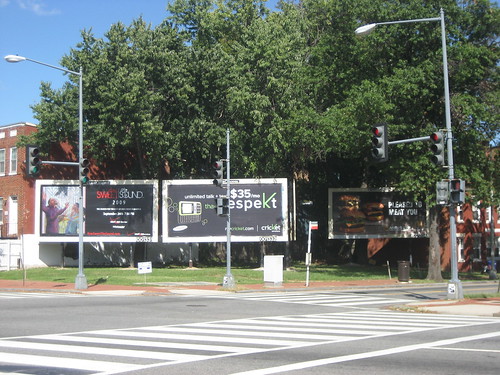 Back in early October we learned that these billboards were supposed to be removed by Oct. 6th. Clearly that didn’t happen. A reader explains why:

more stories
Previous
Dear PoP – News Trucks at 13th and Clifton and Response Vehicles at
Next
Dear PoP – Any Neighborhood Networking Opportunities for Folks that Work From Home?