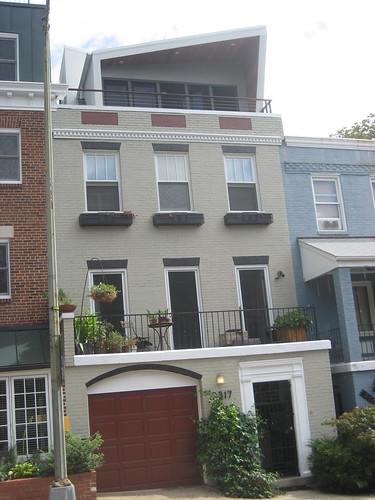 A few weeks ago the owner of this house sent in a few pictures of his renovation on 15th Street, NW. It just whet my appetite and he was kind enough to invite me over to take some more photos. Holy cow. The previous photos hardly did it justice. The home was bought in 2000 and the renovations took a year. I’d like to thank the owners for being kind enough to invite me over and allow to take some photos. The owner writes:

“Fun news, just found out the house won a national AIA design award for sustainable design. The update really wasn’t about the pop up, it was about opening up the house and making it more environmentally friendly overall. We needed to re-do the electrical throughout, the plumbing to some extent, and to completely replace and update the HVAC while modernizing the kitchen and other spaces. The rooftop addition was an added bonus that we love–and it gave us some terrific additional access to the outdoors and that amazing park.” 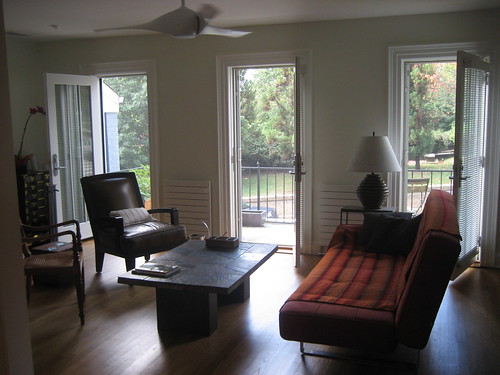 Below is the view of Meridian Hill/Malcolm X Park from the second floor balcony off the living room: 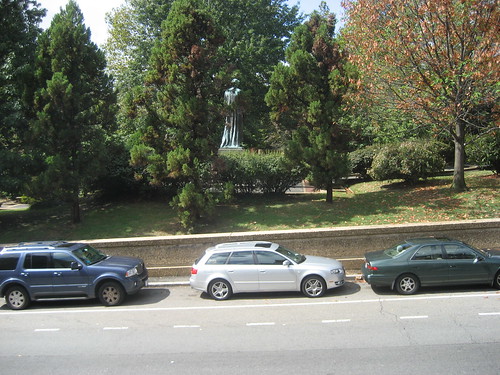 Lots more photos after the jump including a sick Koi pond… 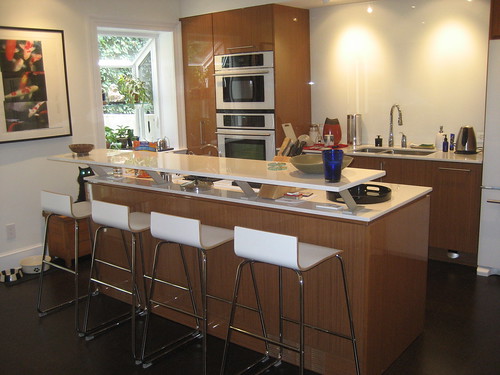 Kitchen has super soft cork floors and a great bay window and opens up onto an outdoor space with an amazing Koi pond that was done by friend who specializes in mortar-less construction: 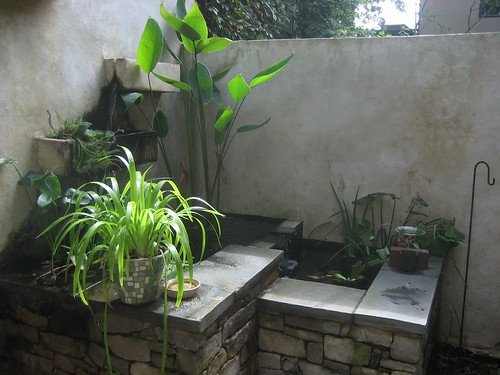 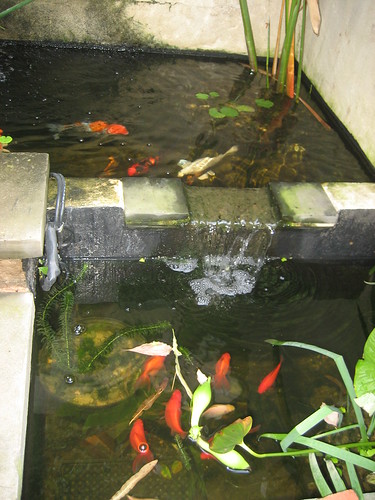 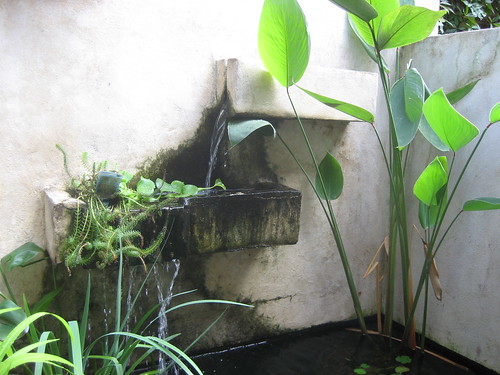 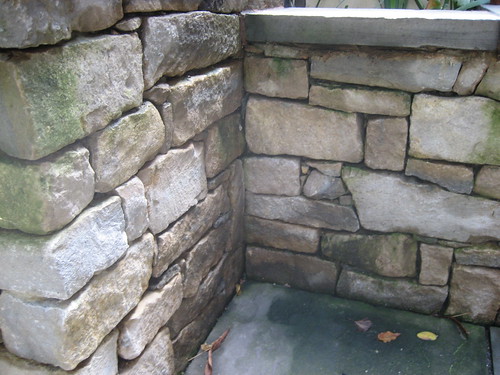 While the photo doesn’t do it justice there was amazing stairs leading to the pop up. They were created out of ipe wood: 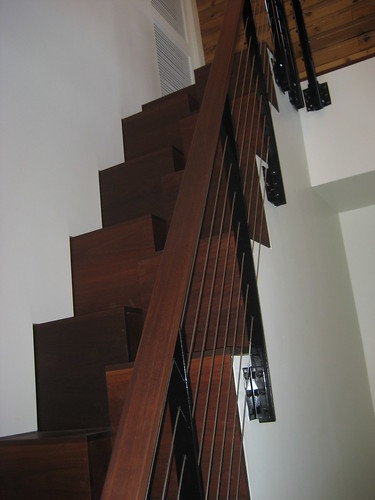 The ceiling and walls are cedar: 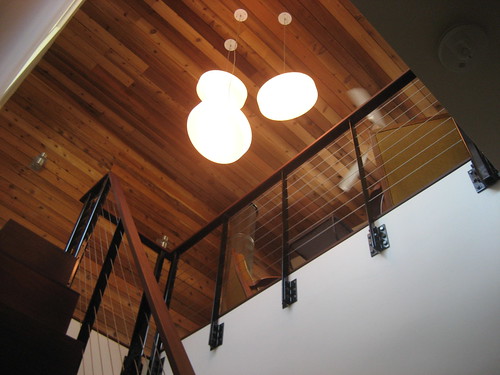 There’s actually two decks on the pop up – one in the front and one in the back with a working sink: 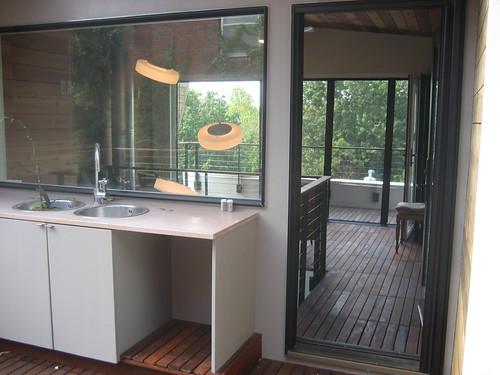 And to top it all off there is an extensive rain water capture system: 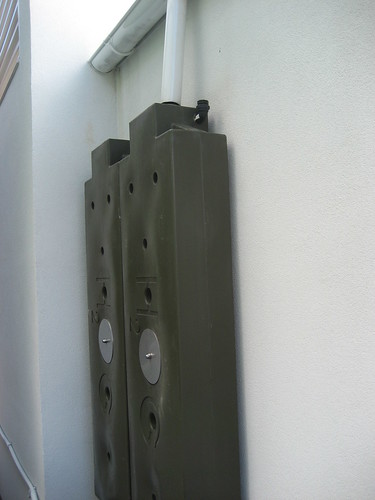 Read more →
More Stories
From the Files of You Can Find Anything For FreeNew Guest Contributor and PoP Feature: The People’s District by Danny Harris