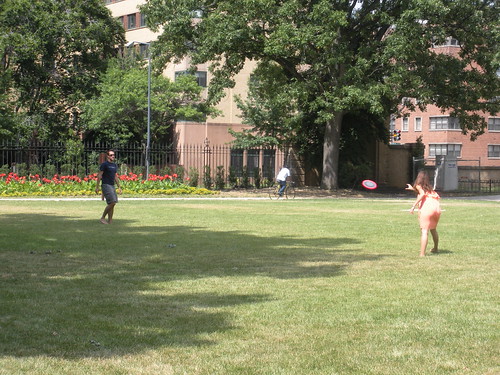 It appears that no crime occured in Meridian Hill/Malcolm X Park. However an individual did pass away as a result of falling and hitting his head. Please see the email from CMDR Groomes below:

“Sir…we had a male who was extremely intoxicated and left a club…he fell and hit his head and was able to get up and walk towards his home which is near malcolm x park…he eventually was found by his roommate in park and park pd handled incident and male was taken to medstar….eventually he was pronounced……no crime or assault…abra is being asked to investigate what actions club took when they put out such an intoxicated patron and their lack of calling the ambulance when he fell…..”