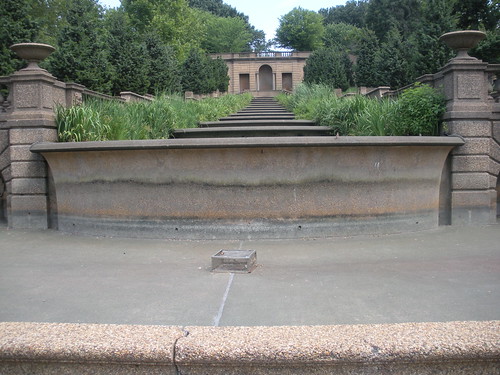 Have you heard anything about why the fountains are drained at the bottom of meridian hill park?”

This is very odd. I thought they didn’t drain the fountains until October or November. But I saw some piping so maybe they’re just fixing it. 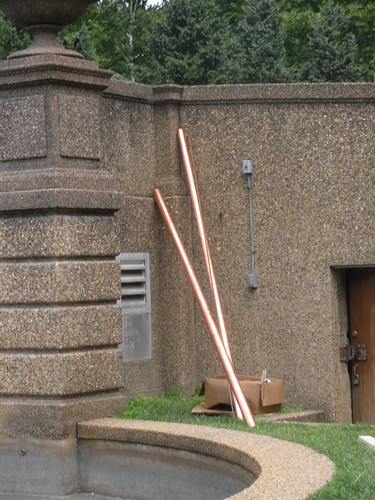 UPDATE No crime according to MPD. Please see update here.