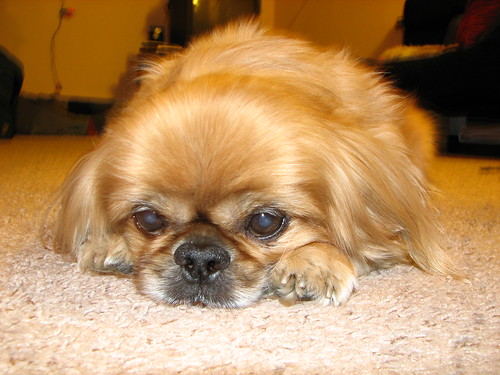 “Gizmo rocks the Mt. P/Adams Morgan/Columbia Heights/Rat Park neighborhood with his elderly waddle, the result of an adorably gimpy paw (a tragic holdover from his hard days on the streets of Denver where he was originally adopted at the Dumb Friends League). Giz has been calling DC home since November 2007. 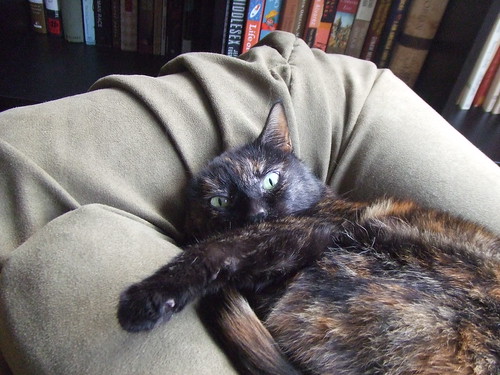 “I would like to introduce you to Juneau. A rescue kitty originally from Texas, Juneau has made her home in DC since 2005. Juneau is quite a talker and frequently attempts to carry on conversations, particularly when a door has been closed to her, she enters a room where someone is sleeping, or she can see the bottom of her food bowl (this last circumstance fills her with horror every time it happens). She enjoys sleeping in the sun or on top of people. At some point someone removed the claws on all four of her paws, but this does not stop her from occasionally trying to investigate the world beyond her deck. And yes, the deck is hers. Juneau owns the house.” 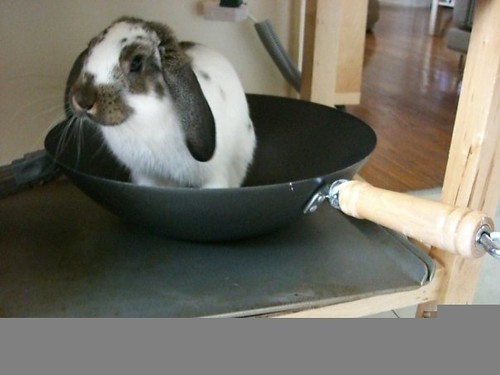 This photo was not staged. I heard a commotion in the kitchen went in there and found her playing inside the wok.”

Ed. Note:  The cats are not competing against the dogs.  There will be 5 dog, cat and “other” finalists that will each compete in their own category.  We’ll have a poll in each category to select the winner.  Using the comments section for these posts will help me select the 5 finalists for each category.  I’ve gotten some amazing entries, and a lot of them!  So I’ll need your help selecting the finalists.  Maybe at the very end we’ll put the three winners in each category up for an overall winner.

The deadline for entries is August. 1st. Remember, please only send one photo per pet. You can see all the entries here. Due to the large number of entries I have to put more than 3 up a day. Please see after the jump for three more entries. 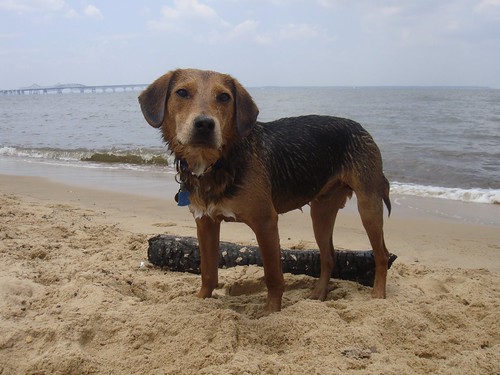 “My dog Oliver – the coolest dog in PoPville.” 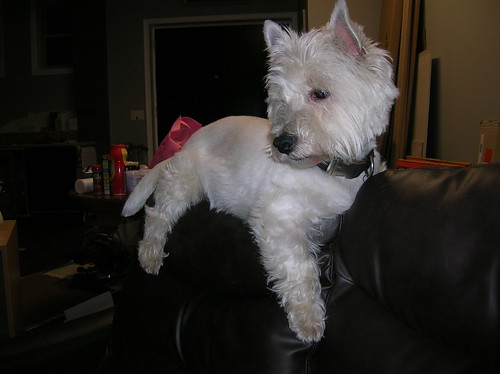 “Coolest Dog in Bloomingdale, Pablo. He’s a couch-back dweller, not unlike a cat (so maybe he could make that category, too…?)” 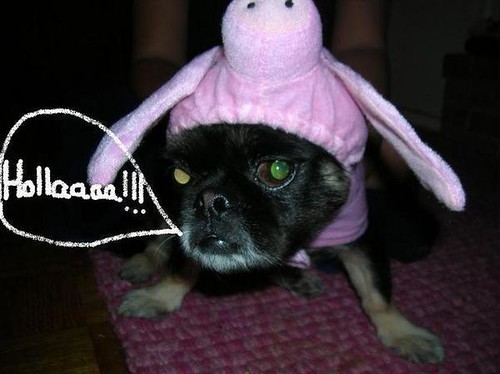