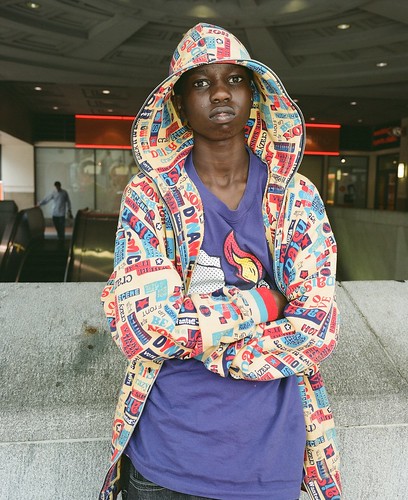 A friend of mine said that it’s a shame the “Photos From PoPville” don’t have more shots of people. I also find photos of people super interesting. So, I noticed a number of entries this week of people. Allow me to show them here.

Above and below were taken by Matt.Dunn. Above is Deon and below is “Radio Man”. 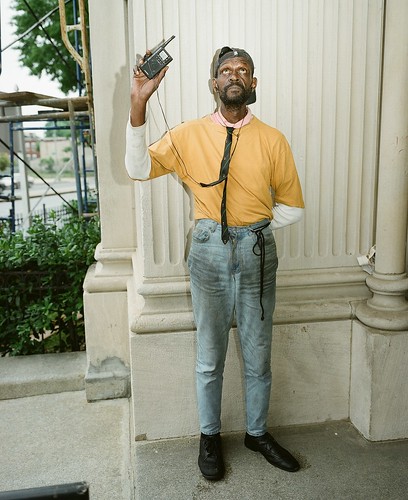 Below is a shot from Tyrannous titled, “Nat Girls”.

After the jump are two more good ones.

The following two were taken by Sanjay Suchak, Below is titled “Adam Express”. 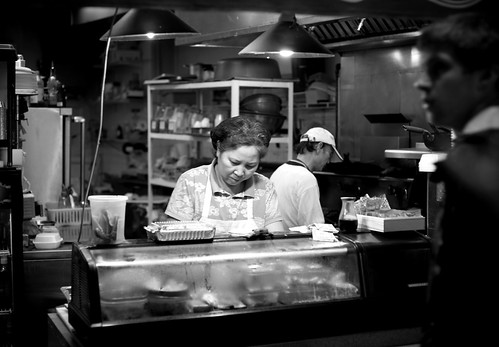 Below is titled, “Boy in Mt. Pleasant”. 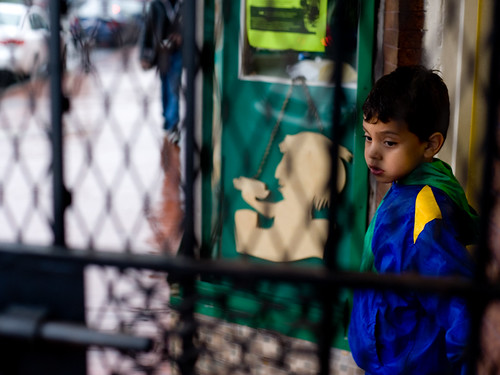