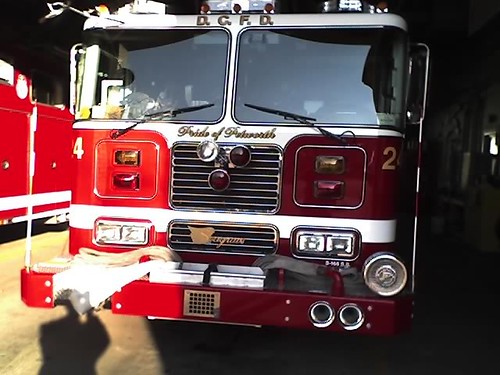 Anyone know if there was a fire in Adams Morgan last night?  Was it possibly for the movie being filmed?

“Any idea what all the firetrucks on 18th street were for last night around 9:45? They were rerouting buses up and down Belmont.”