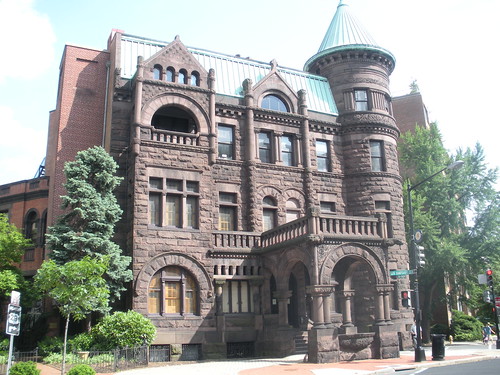 Well this is one of the cooler old school buildings in DC. It’s located at 1307 New Hampshire Avenue, NW. You can read about it’s history here. Their Web site says:

“The Heurich Mansion was built in 1892-1894, during Dupont Circle’s golden era as the city’s premier residential neighborhood, by German immigrant, American citizen, brewer, real estate magnate, and philanthropist, Christian Heurich. The mansion was the city’s first fireproof home, having been built of reinforced steel and poured concrete, a novel construction technique at the time, and unheard of for residential construction. To ensure its safety, none of the fireplaces were ever used, and the top of the tower features a salamander, in mythology, a creature that guards against fire.

A distinguished example of Richardsonian Romanesque architecture, this Category Two Landmark on the National Register of Historic Places enjoys a reputation as the most intact late-Victorian home in Washington D.C., and has been featured on A&E’s “America’s Castles” and HGTV’s “Dream Builders.” 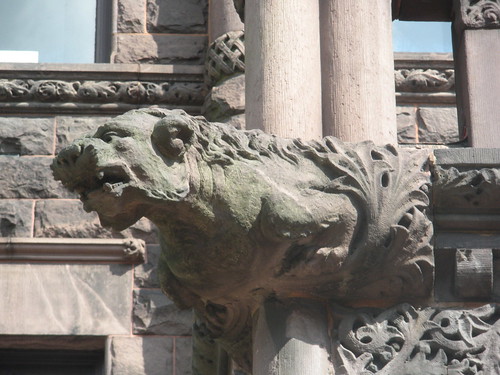 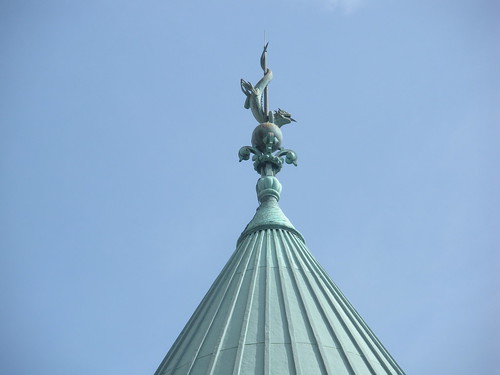 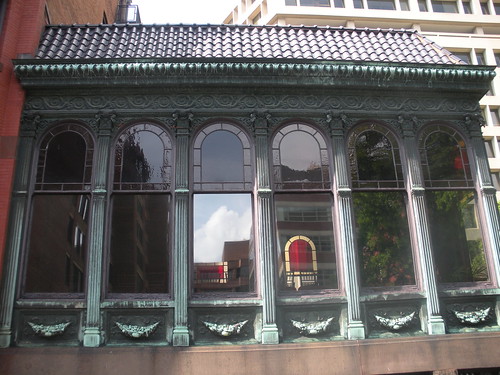 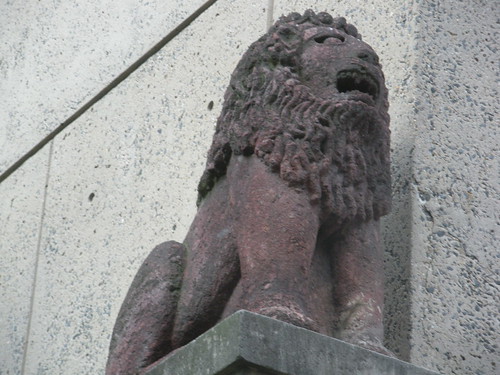 They even have a garden open to the public, albeit, with limited hours. 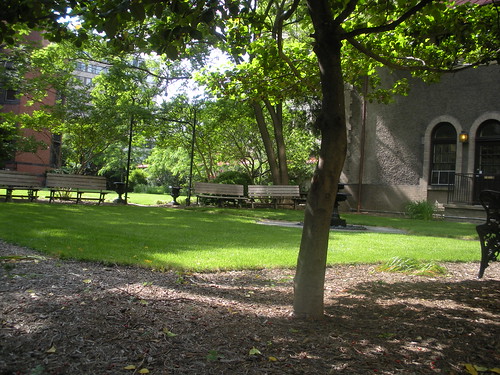 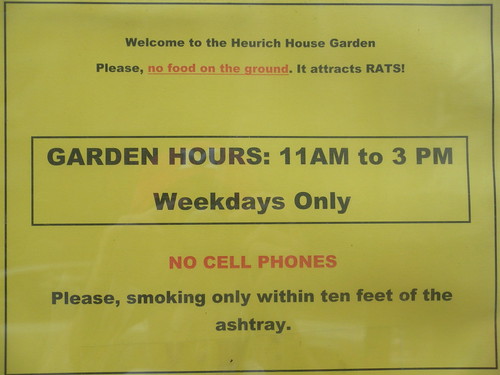