Advertise with PoP
Search
Architecture, Bloomingdale, Door of the Day 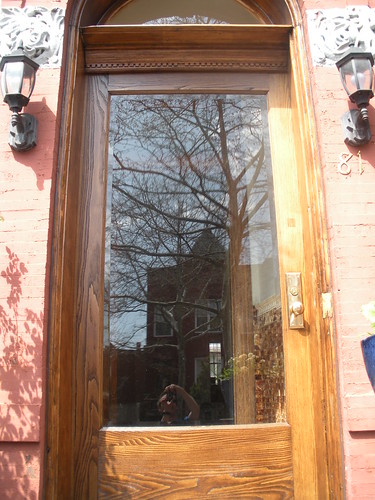 Ah, it’s been a while since I’ve seen I’ve seen one of these. I was fortunate to talk to the owners of this home in Bloomingdale who were super nice. It turns out that they have been working on this door and vestibule for over a year and it’s still a work in progress. It looked pretty amazing to me. They told me that originally there was an old red front door and the vestibule had linoleum floors with the sides covered in artificial brick. I’d say they did a pretty fantastic job. The owner told me he found his new front door (circa 1910 or so) in New Jersey and had a gentleman from the stripping workshop fix it up. If anyone else is looking to fix up their front doors the stripping workshop is located at: 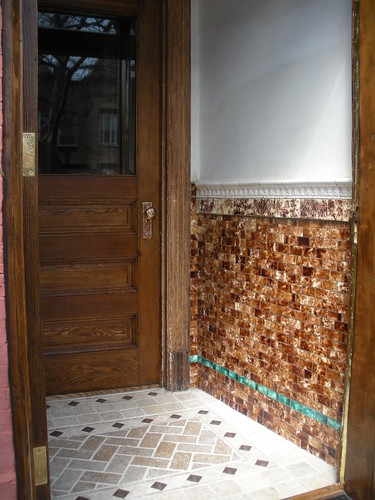 So let me take this opportunity to make another call for photos from your home improvement photos. It can be a door, a kitchen, bathroom, anything. Email me photos to princeofpetworth (at) gmail (dot) com