Advertise with PoP
Search
Friday Question of the Day 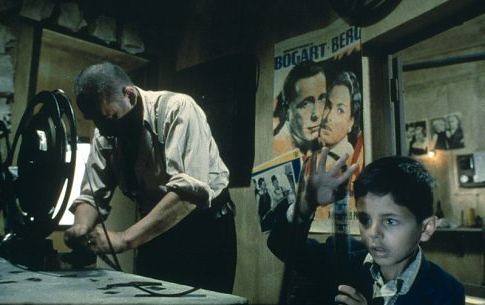 Probably like many others I was pretty hit today and decided to spend the day watching movies. I still need to get on dang netflix… So I went to Blockbuster and the new releases were less than inspiring so I decided to get three foreign films. Since the FQOTD back in October asking about movies in general was so fun I thought I’d ask specifically what is your favorite foreign film. Today I watched a French Film A Tout De Suite, which was pretty meh, I watched a Korean film, Oldboy, which was one of the most disturbing (violent and psychologically brutal) films I’ve seen in a long time. I’d recommend it if you are brave enough. Finally I watched another French film, Blame it on Fidel! which was phenomenal. I highly, highly recommend it. But to answer my own question – by far my favorite foreign film is Cinema Paradiso.

So what’s your favorite foreign film?