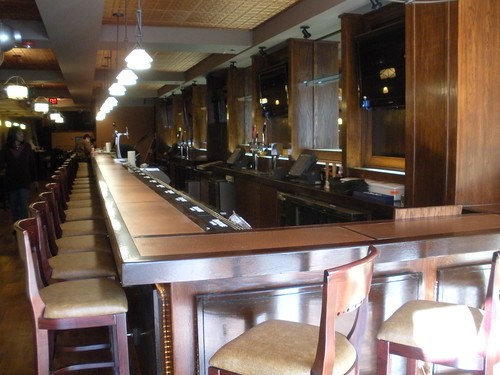 Last weekend I stopped into the new spot from the owners of Ben’s Chili Bowl located right next door (and aptly named ‘Next Door’) at 1213 U St NW. I spoke briefly with one of the owners, Nizam. He described the new spot as a place that everyone’s been asking for, primarily, the ability to get a half smoke and a beer. But it is much more than that. The space is very warm and comfortable and a bit more upscale than the original shop next door. Nizam was sure to explain that “we love Ben’s exactly like it is”. He explained that the new spot is “a chance for the second generation to do something ourselves while paying tribute to Ben’s and keeping Ben’s exactly the way it is.” He also emphasized that Next Door will be a comfortable spot with the same atmosphere as the original Ben’s. “It’s not going to be a trendy place it is going to be about service, friendliness and fun”, said Nizam. It is possible that the spot may host some live music or become a destination spot to watch “the game”. While the menu is not finalized, in addition to the traditional Ben’s fare, you’ll likely be able to find wings, nachos, bigger burgers, salads and the possibility of “getting some veggies”. Nizam explains, “we don’t want to be ‘bougie’ high end, everything at Ben’s is tasty we it to be the same thing here”.

I have to say I’m super excited about this development that is supposed to open before the New Year. The prospect of some chili cheese fries with a beer is nearly bringing tears of joy to my eyes. A couple more photos after the jump. 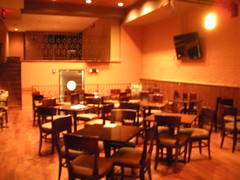 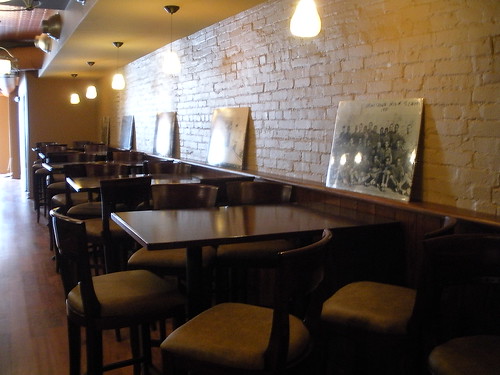