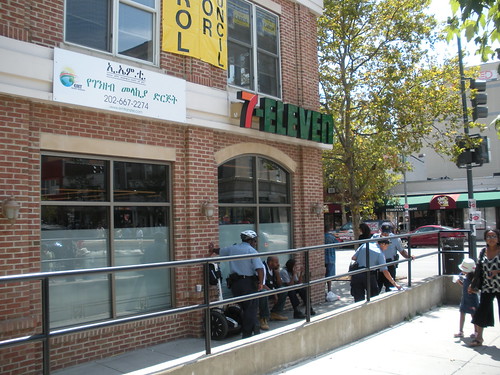 Five MPD officers chilling outside the 7 Eleven. But it’s actually not fair of me because this was at the same time as the Ben’s Chili Bowl 50th Anniversary celebration. Did anyone check it last Friday? 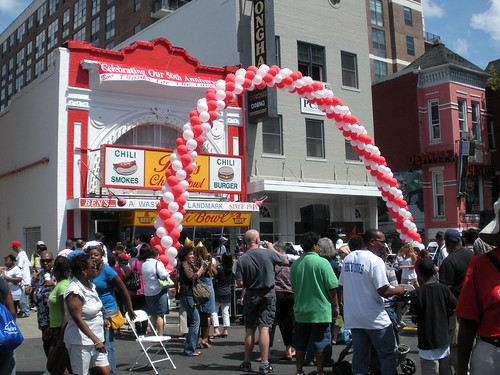 I also was excited to see the building next door open that will house the bar/lounge area. 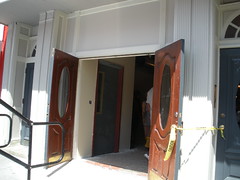 Sadly, they were just selling t-shirts and other memorabilia. 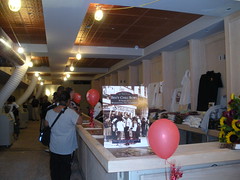 I wonder when they’ll open, it looks like there’s still a bit of work to accomplish.

Oh yeah, did anyone check out the free concert at 9:30 club Sunday night?

more stories
Previous
Yikes, Is That An Electric Fence?
Next
Trees Dying in Sherman Circle