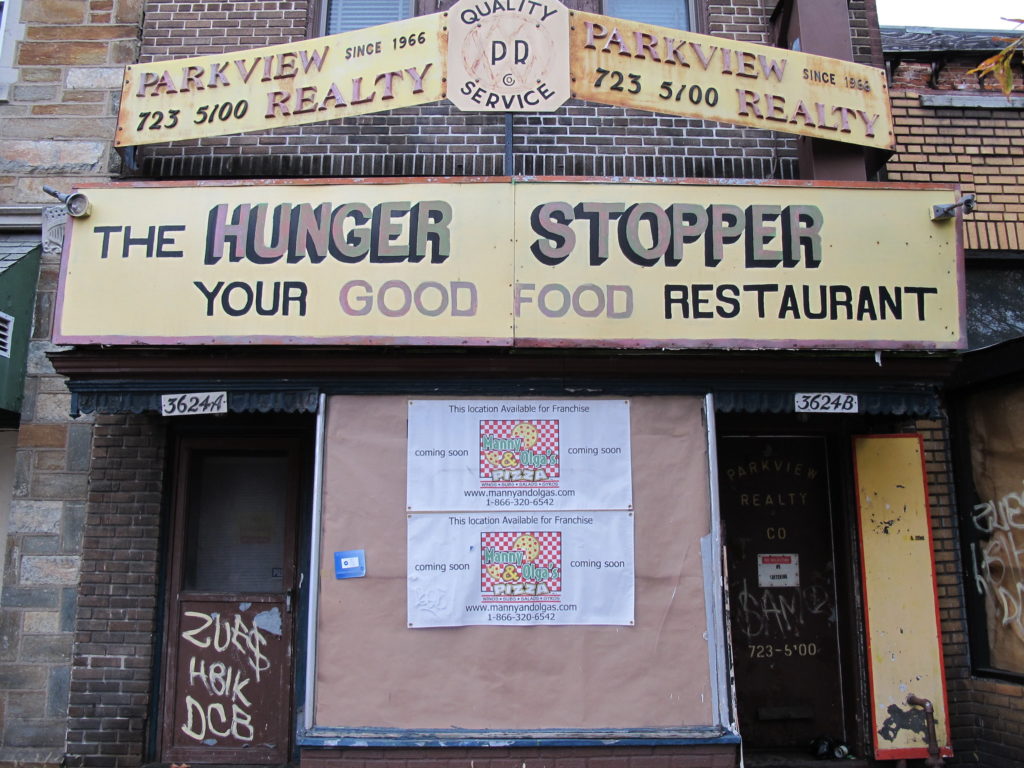 I had heard a rumor a while back that Manny and Olga’s was coming but I just received an official press release today. The press release says:

“Silver Spring, MD – January 8th 2008 – Manny & Olga’s Pizza Systems Inc. announced today the expansion of its newest unit in the Petworth neighborhood of Washington, DC. With construction getting ready to begin the opening of the store is scheduled for early Summer 2008.”

Oddly it doesn’t give a location. But I do think this is a good development. I have a buddy who lives near the 14th Street location and he swears by it as a great (drunken) late night snack . I can certainly appreciate having that option closer to home.

DC Water, Downtown, What the Helen of Troy is This

Thanks to Laura for sending from 18th and L Street, NW: