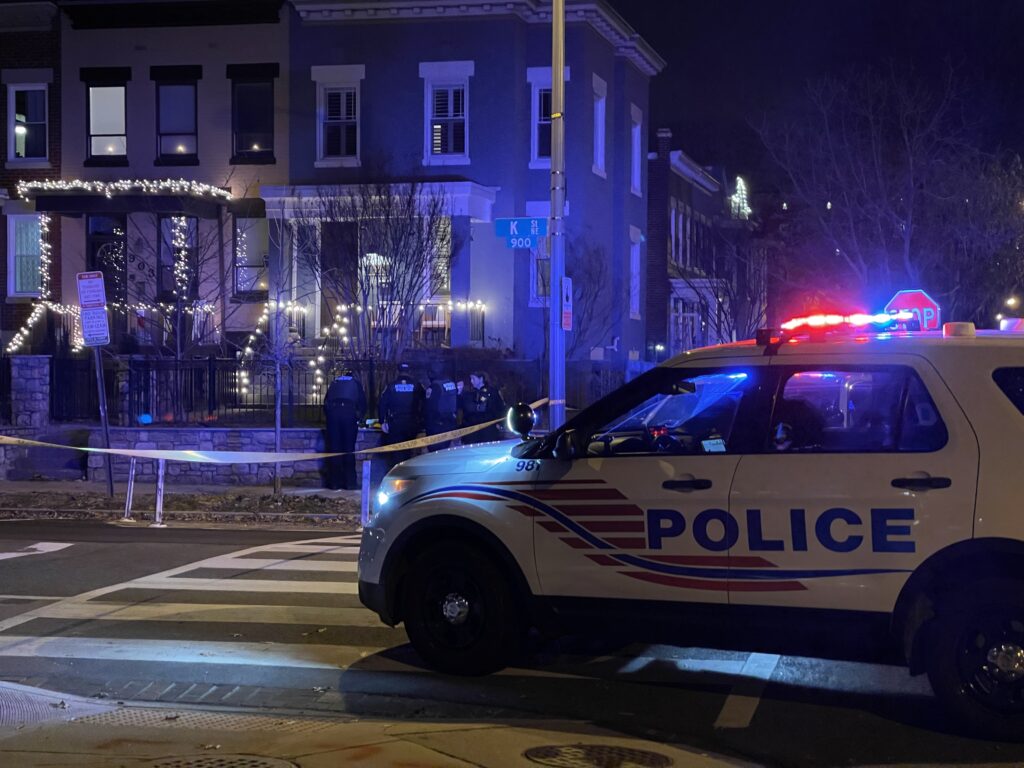 A reader reported around 8pm: “Shooting (shots fired) at 7pm at the corner of 9th and K NE, 8-10 shots. Police said two shooters, nobody injured. Some windows and houses shot into.”

“I was walking up near 14th and Rittenhouse at the time. Was a crazy amount of shots fired. If I had to guess I’d say somewhere around 20-25. Sounded like multiple guns. Crazy.”

From MPD at 6:13pm: “The Fourth District is currently investigating a shooting in the 1400 block of Oglethorpe St. NW. One adult male suffered multiple gunshot wounds to the upper body and has been transported to an area hospital. The 5800 block of 14th St NW and the 1400 block of Oglethorpe St NW will be temporarily closed as the investigation is still ongoing. Anyone with information or video is asked to contact the Metropolitan Police Department on 202-727-9099 or Text 50411.”

From Trent around 6pm: 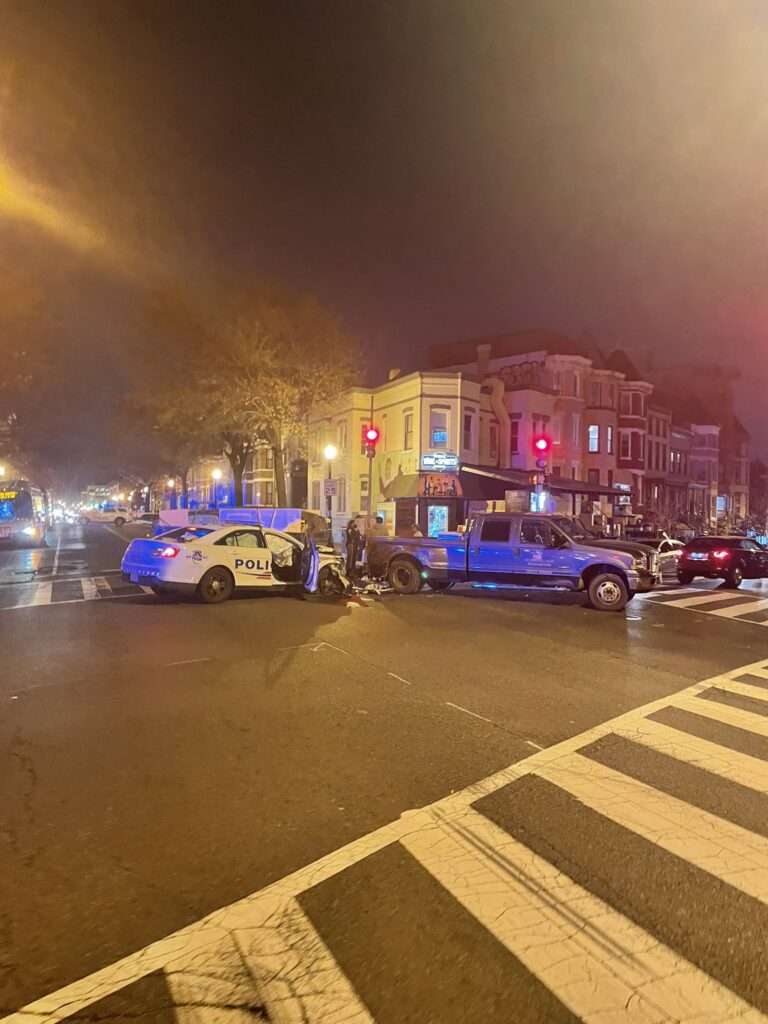 From MPD at 5:16pm: “Alert: Shooting Investigation in the unit block of O Street NW. Lookout for a B/M operating a brown or beige, older model four door sedan.
DO NOT TAKE ACTION CALL 911″

“Hearing gun shots from your apt on a regular basis should NOT be normal yet just heard 5 shots clear as day from my home. Cops now on the scene at 14th and U Street NW.”

Alan Henney reported: “SHOOTOUT— in the area of 14th St and V St NW-DC. Multiple shots were fired, nobody found shot yet. However, there is property damage including to a window at the Reeves Center.”