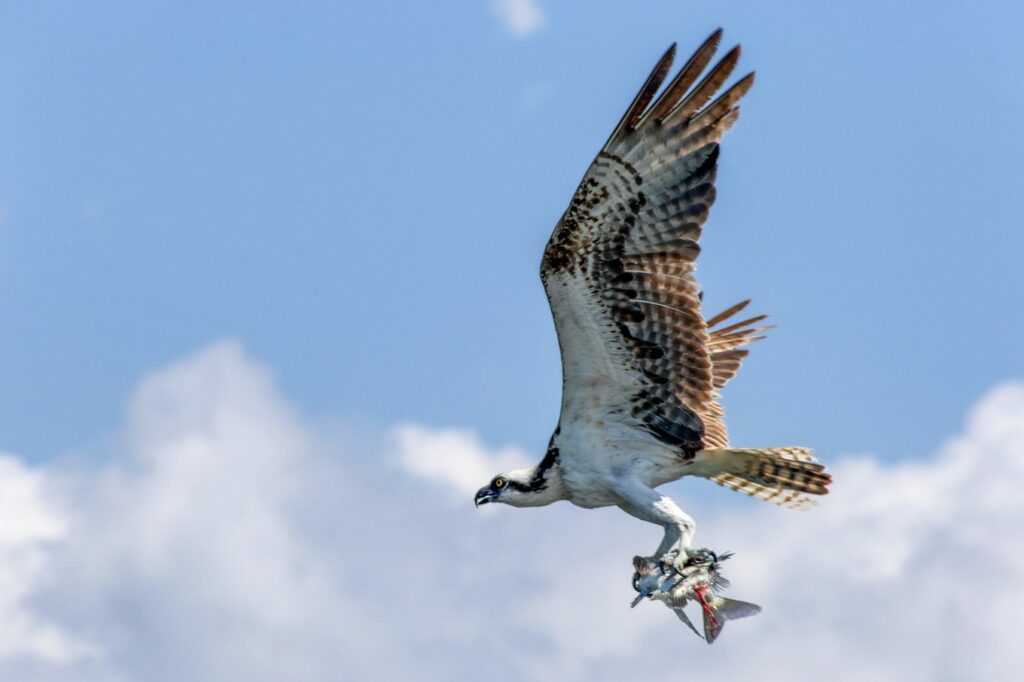 Ed. Note: If this is you, please email [email protected] so I can put you in touch with OP. For those curious about past missed connections, some have been made and when possible I’ll try to update when/if more are made.

I was leaving the FedEx Field stadium after Friday’s Washington Football Team preseason game against the Bengals, while wearing a 12 jersey and you yelled “go Seahawks!” from behind me. We chatted for a bit about both being from the Seattle area and the upcoming season as we walked out but then went separate directions with each of our groups. I was the brunette woman wearing jean shorts and the game-inappropriate jersey; you were the blonde(?) guy with an optimistic outlook for the season whose family still lives in WA. If you see this, want to watch a game together some time? Go Hawks!”