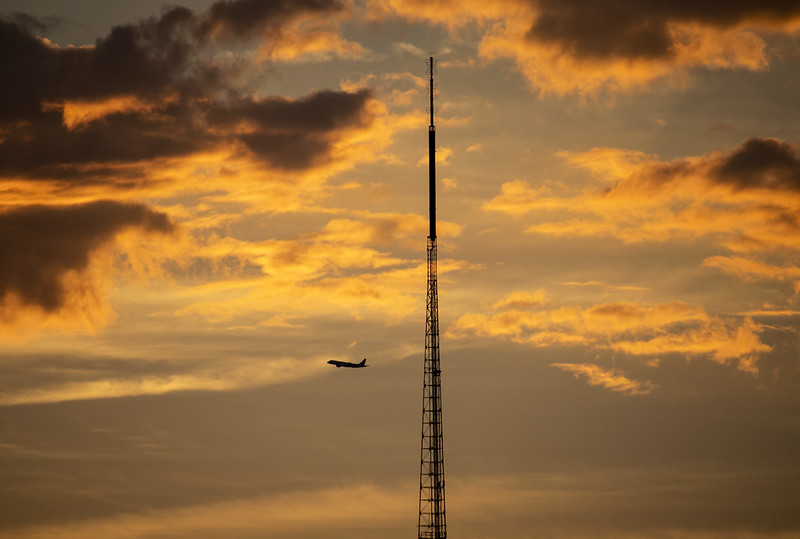 I had a missed connection on Saturday (July 10) in Columbia Heights near the Giant on Park Rd NW. I’m a gay male in his early 30s with a shaved head and beard – I was wearing a bright orange shirt. It looked like he was on the way to the gym and had circular sunglasses on. Soon after we passed by each other, we both turned around for a double take – we both seemed surprised. Neither of us said anything, just smiled. Both of us quickly turned back around and continued walking.

“We spoke for a while at Wonderland Ballroom on Saturday night around 2am and I stupidly didn’t give you my number before you left. You were wearing a suit and sneakers, and had just been at a running club prom. I’m the redhead nurse who’s also from Illinois. Would love to catch up before you head out on the submarine!”

Ed. Note: If this is you, please email [email protected] so I can put you in touch with OP. For those curious about past missed connections, some have been made and when possible I’ll try to update when/if more are made.