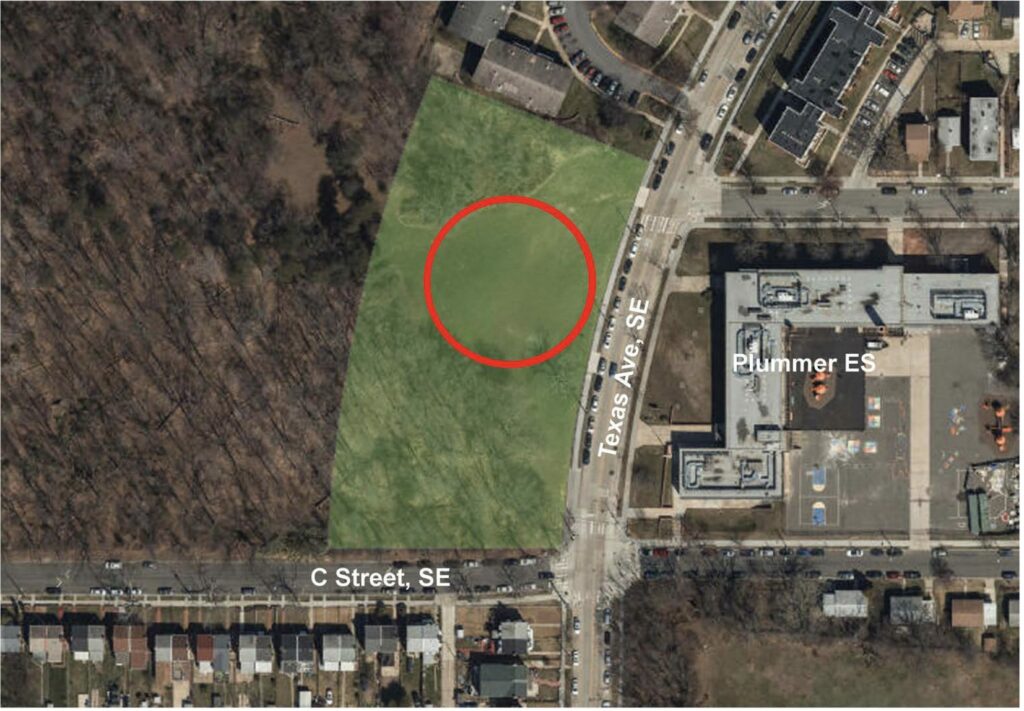 Could you give some visibility to this petition to build a dog park for Wards 7 & 8!

There are currently 16 dog parks in the District, but none have been built in these wards despite continued requests from residents.

A DC Redditor recently posted giving some background on this very sad situation.” 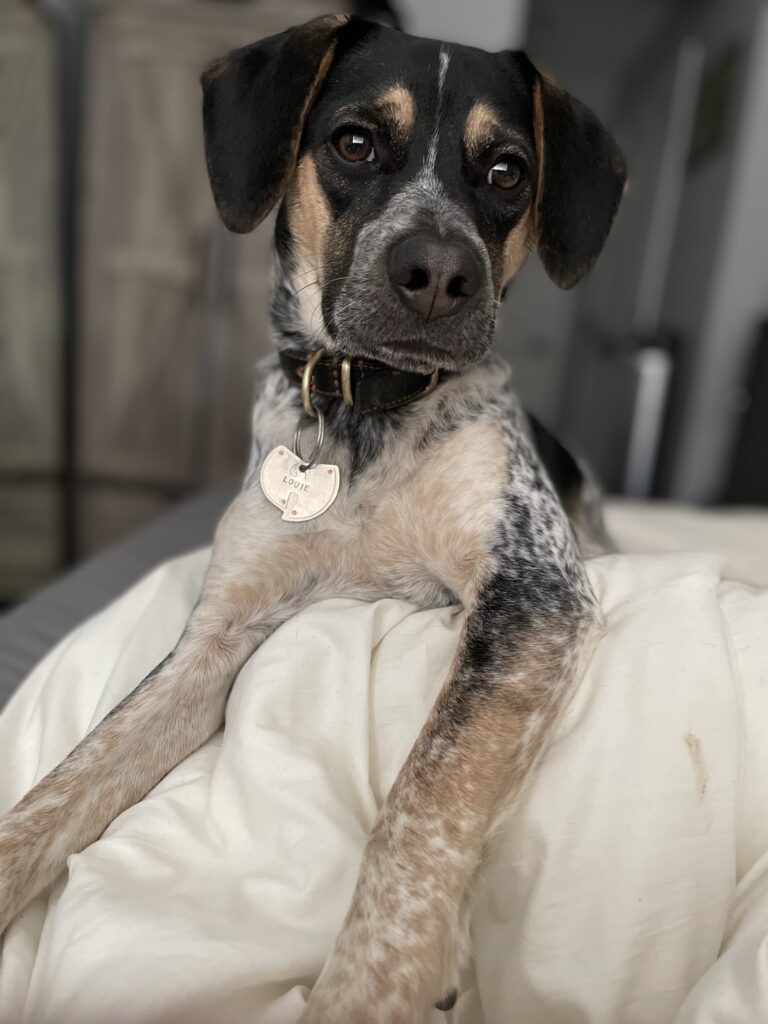 “Washington, DC claims to be working towards creating an equitable city. However, in 2018 the East River Dog Park group submitted a petition for the first dog park in a majority black community in the city (Ward 7). At the time of approval, we were slated to be the first dog park East of the Anacostia River of 13 total dog parks in the District. We were number three in line to be constructed. Now, the District has a total of 16 dog parks and we are number two in line to be constructed. This means that the city has allowed two dog parks to completely skip the application process in the more affluent communities while refusing to provide this resource in a majority black community, while having been requested by a black led organization. To add further insult to injury, the District has started placing signs in the limited fenced in parks in our community stating that it is illegal to allow our dogs on the field and instructing residents to visit the DPR website to find the closest dog park. There are no dog parks in the city that are accessible to Ward 7 residents who do not have a vehicle. This is compounded by the fact that Ward 7 is the most difficult Ward in DC to own a pet, as we have no pet food store, no Veterinary Service, and no dog park. The leadership of this city are aware of the benefits of having a dog park in a community, they have consistently bent the rules to ensure that our more affluent neighbors have access to one. At this point, our city chooses to neglect the wishes of its residents in Ward 7 by refusing to build or communicate about the status of the Texas Avenue Dog Park.”

More Stories
Archeological Finds Vol. 55 “publication highlighting the Black community from around 1956”Today’s Rental was chosen for the decor