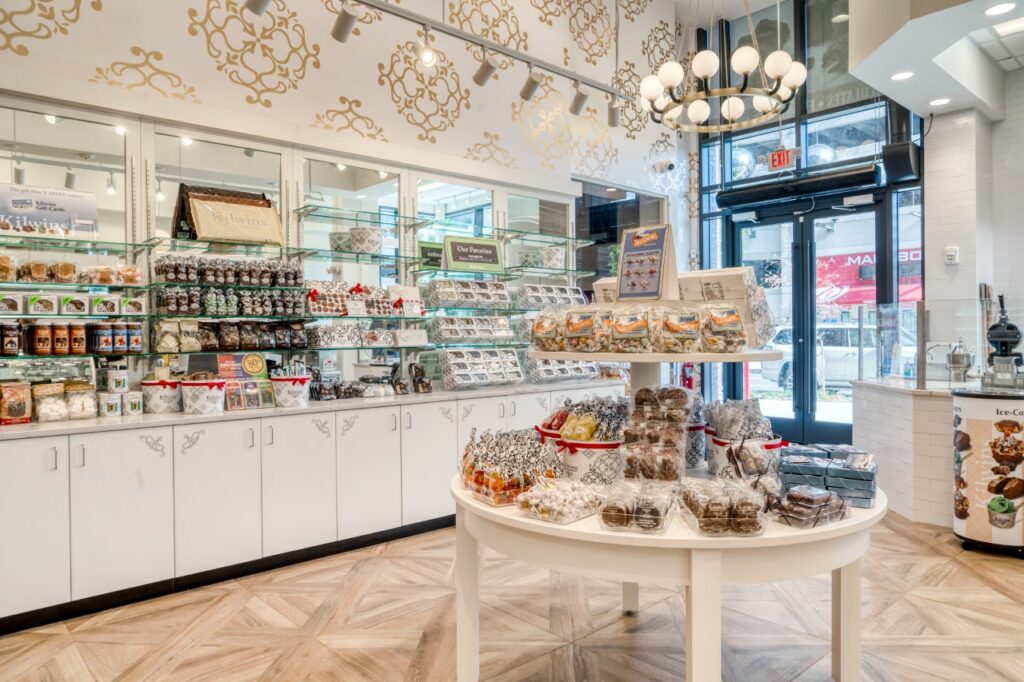 “We are excited to announce the news of Kilwins opening its first Location in Washington D.C. in the Navy Yard across the street from Nationals Park.

Kilwins D.C. opened it’s first location in the District of Columbia on Monday June 28th across the street from Nationals Park in the Navy Yard (1250 Half St SE). Kilwins known for its original recipe ice cream and Mackinac Island fudge is originally from Petoskey, Michigan and has 147 franchise locations across the United States. Kilwins was started in 1947 by Don and Katy Kilwin that began as a chocolate and confections store.

Kilwins D.C is owned by Jason Cherry who has a development agreement with Kilwins to open an additional three stores in D.C. over the next 5 years. The potential locations for the additional stores are Georgetown, The Wharf, Buzzard Point and Chinatown. 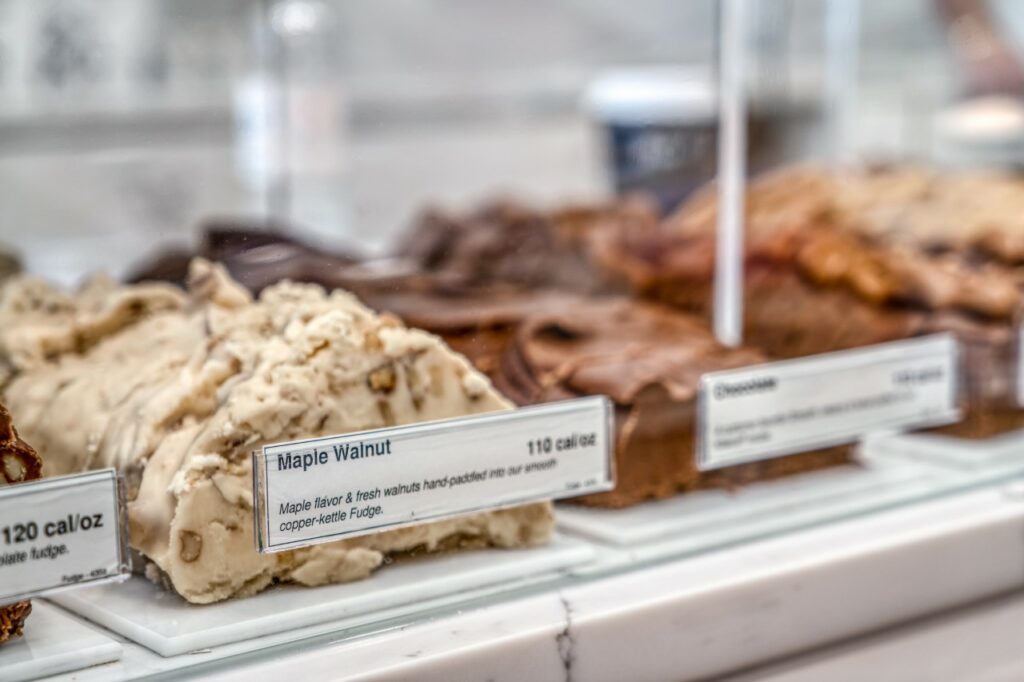 Kilwins offers a variety of products and many of them are made in store using a copper kettle. The made in store products include fudge, caramel corn, brittle and caramel apples. All of the chocolate dipped confections are made in store as well, the list include Oreos, pretzels, marshmallows, rice krispies and twinkies. Kilwins famous chocolate tuttles, truffles and heritage chocolate are hand crafted using the same techniques that were used in 1947 by Don and Katy Kilwins in Petoskey, Michigan. 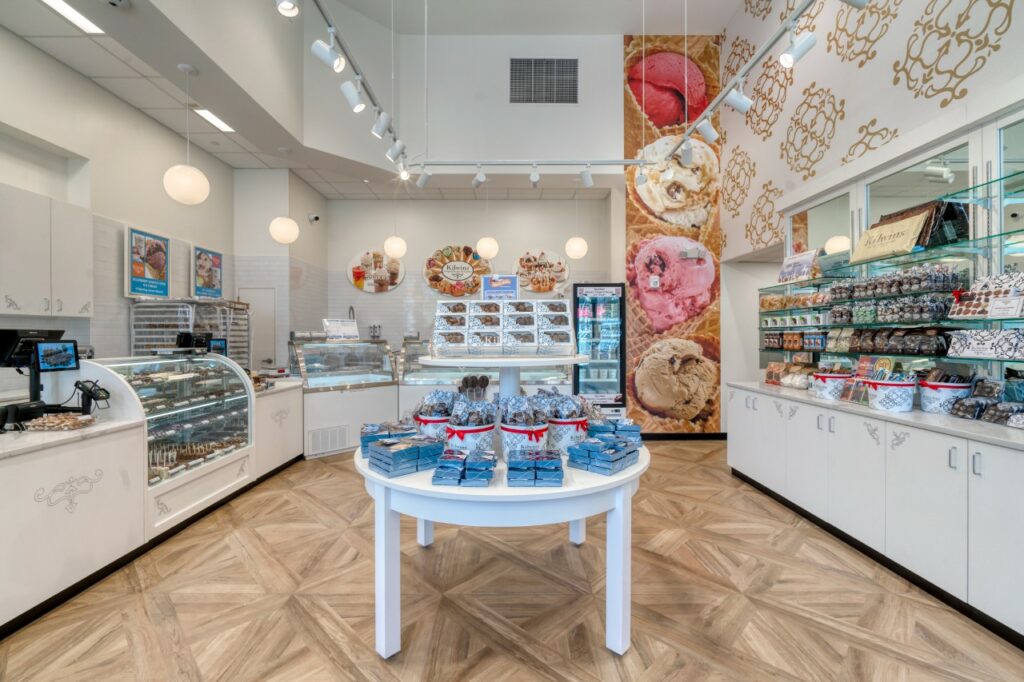 Kilwins D.C. invites you to try our delicious ice cream and confections next time you are in the Navy Yard or at Nationals Park.”