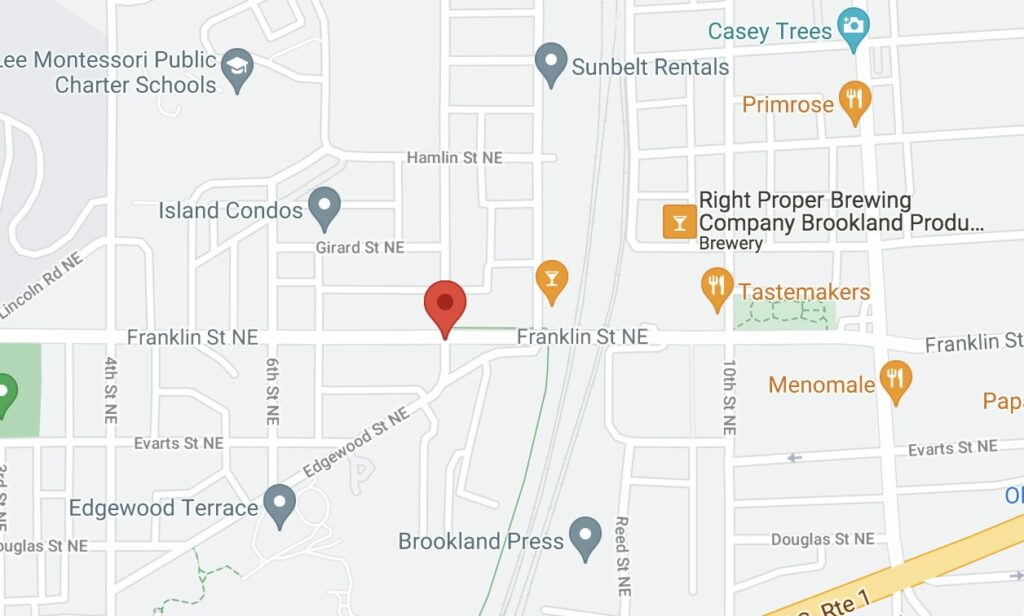 “Detectives from the Metropolitan Police Department’s Fifth District seek the public’s assistance in identifying suspects in reference to an Assault with a Dangerous Weapon (Gun) offense that occurred on Tuesday, June 8, 2021, in the 2800 block of 7th Street, Northeast.

At approximately 3:33 pm, members of the Fifth District responded to the listed location for the report of a shooting. Upon arrival, members located two adult male victims, conscious and breathing suffering from gunshot wounds.

DC Fire and Emergency Medical Services responded to the scene and transported the victims to an area hospital for treatment of non-life threatening injuries.

The suspects were captured by nearby cameras and can be seen in the photos below: 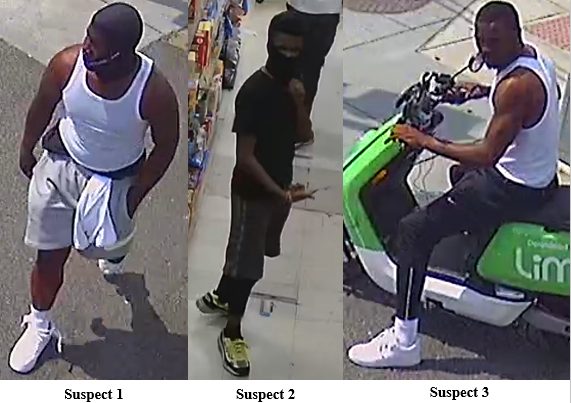