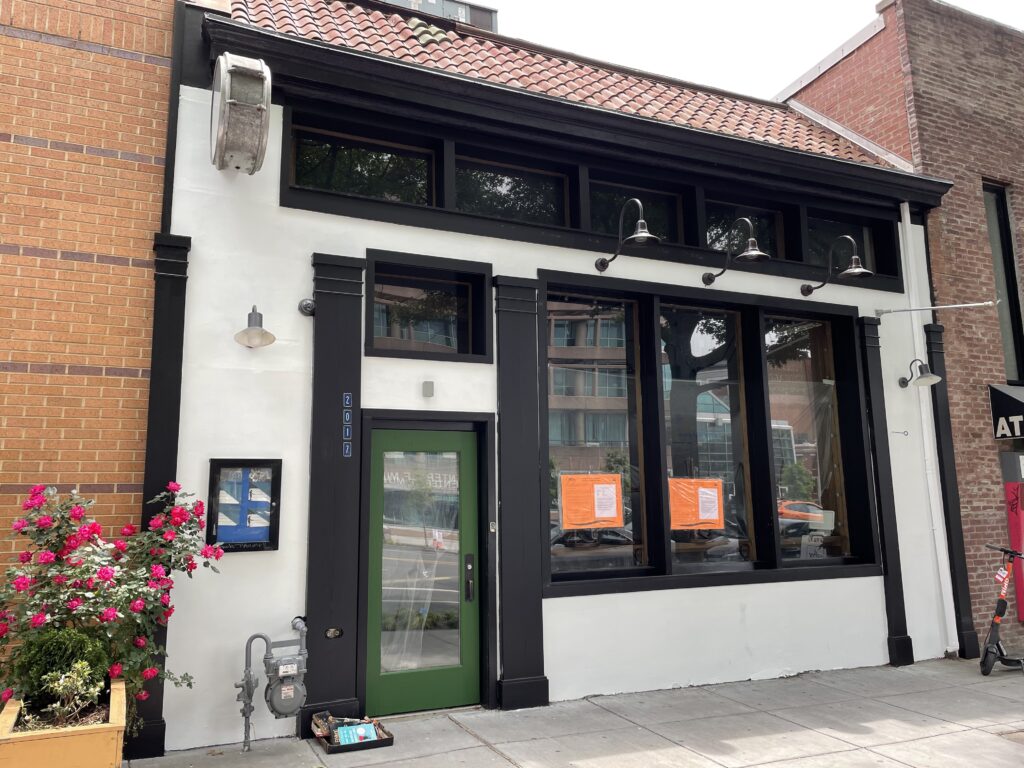 Ed. Note: This is the former Quarter + Glory space which closed in 2018.

“Chef Peter Prime and co-owner Jeanine Prime announce the opening of St. James, a modern Caribbean restaurant, at 2017 14th Street, NW. The 2550 square foot dining room will feature dishes celebrating the diversity of Caribbean cuisine, along with creative cocktails and a thoughtful wine and beer list. With plans for brunch and dinner service, St. James will also have a patio with 12 seats and accommodations for some standing space. Opening is planned for late summer 2021.

Named after a district in Trinidad’s capital, Port of Spain, St. James is a cultural center of the island representing a confluence of the country’s many influences from East Indian and Chinese descendants as well as food traditions of Black Trinidadians. While the menu at sister restaurant Cane, pays special tribute to Trinidad’s East Indian food traditions, St. James’ offerings will be more Pan-Caribbean, reflective of the region’s melting pot of cultures with elevated and creative menu items representing a cuisine that is often undervalued.

“After one of the most challenging years in the restaurant industry, we couldn’t be more proud to open St. James,” said co-owners Peter and Jeanine Prime. “Complex in its technique and preparation, Caribbean food is rich in its diversity thanks to our storied past,” they continued. “Our cuisine is humble in its roots and St. James will take creative license to play with these familiar dishes celebrating our region’s history with a modern twist.”

The brother and sister duo are grateful for the local community’s embrace of Cane, both from the Caribbean diaspora and beyond. They plan to support local, independent talent and entrepreneurs with the opening of St. James, including pop-ups with up-and-coming chefs, hospitality professionals, artists, and more. Final food and beverage menus, design details and operating hours will be available closer to opening.” 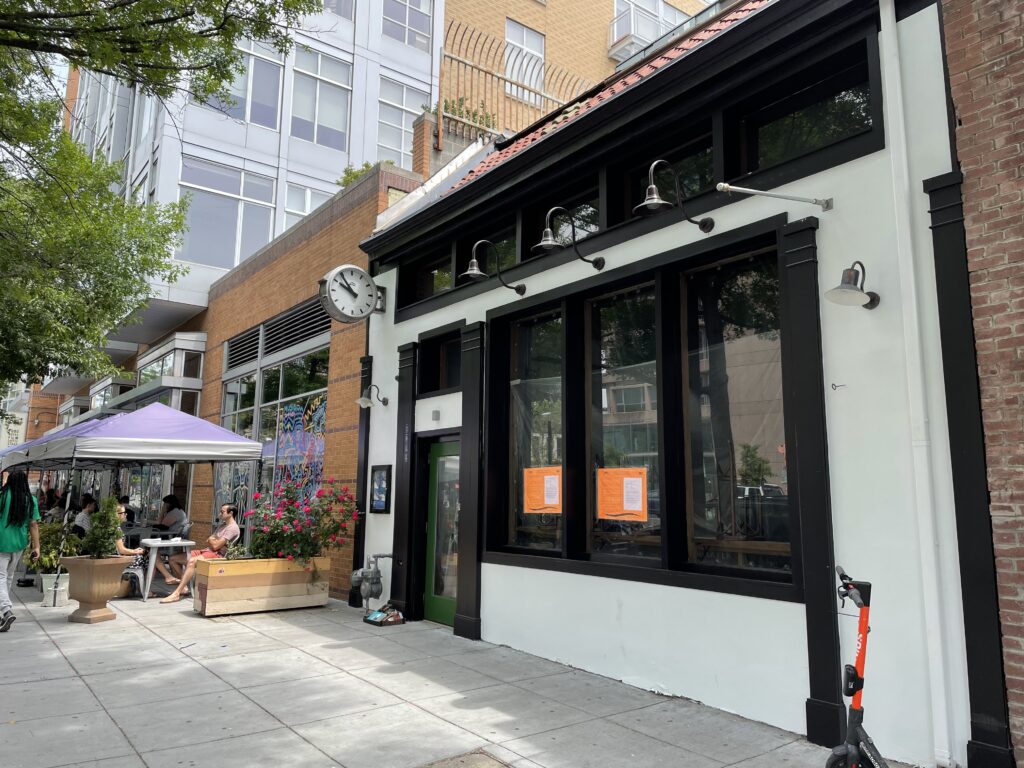 next to Busboys and Poets