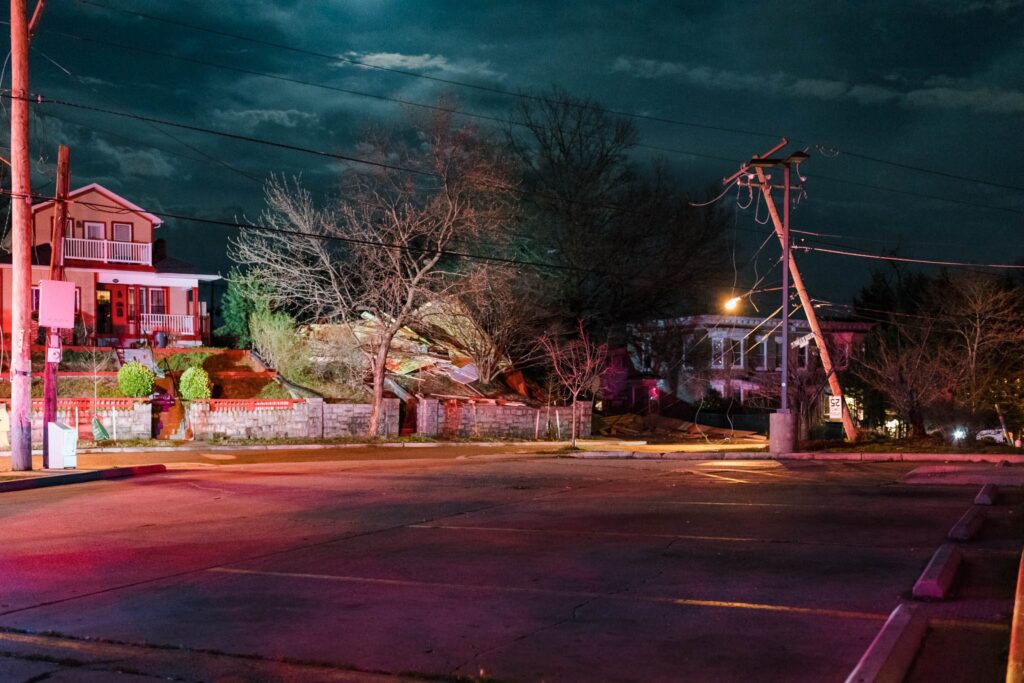 Photo by Kelly B

Kelly reported at 10:19pm: “Unfinished building at 3011 20th St NE collapsed. Photo of structure is from 2/23 (below), five stories were up before collapse.” 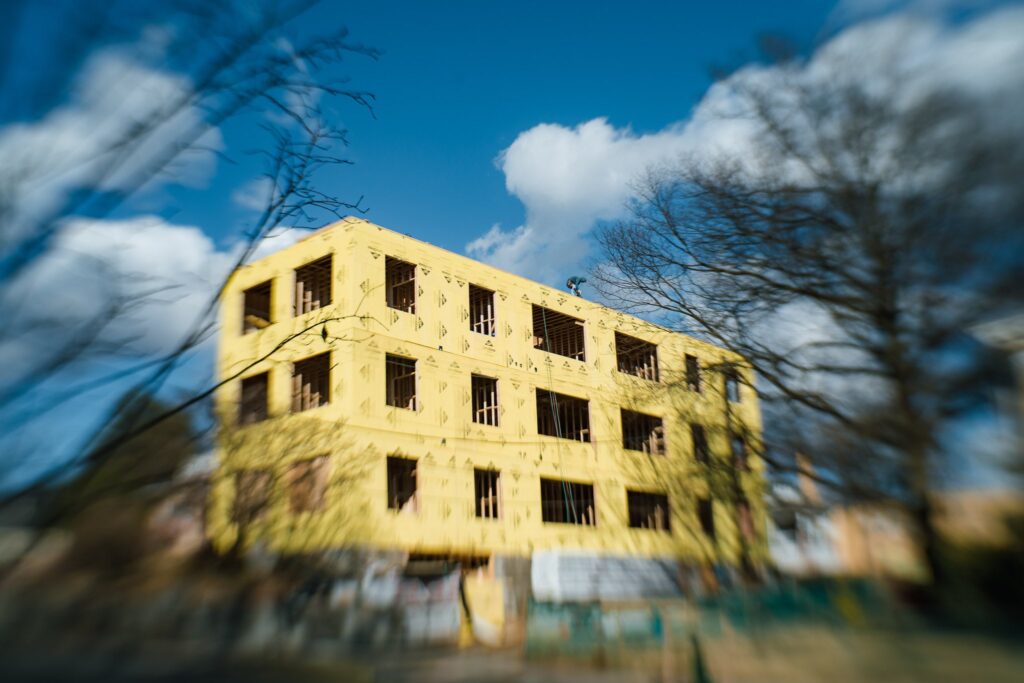 Photo by Kelly B

“On March 28, 2021 at approximately 2140hours, Officers responded to the 3000 Block of 20th Street, NE for the collapse of building under construction. The Building was unoccupied and there were no injuries reported. However the structure collapse caused damage to several Pepco Light poles.

Please be advised that 20th Street from Rhode Island Ave to Hamlin Street And St. Francis Desales Pl from Hamlin to King are closed in in both directions until Pepco repairs the damaged light poles that are causing a hazard.”