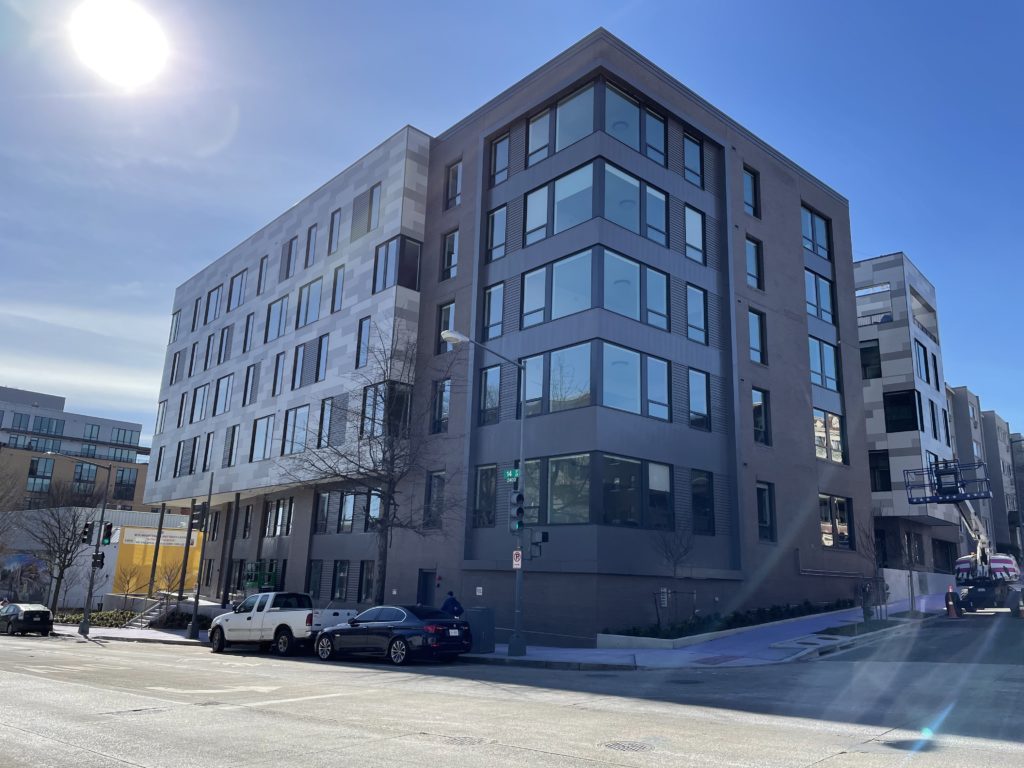 “Today, Mayor Muriel Bowser, the Department of Human Services (DHS), and the Department of General Services (DGS) celebrated the completion of The Terrell, the Short-Term Family Housing (STFH) site in Ward 1 and the last of the eight STFH sites to open in the District. This achievement marks another milestone toward Mayor Bowser’s strategic plan to end homelessness and close DC General in favor of short-term family housing programs. Families are expected to begin moving into the Terrell in March 2021.

“We are excited to soon be welcoming families in Ward 1 and across the District to this beautiful facility,” said Mayor Bowser. “We started this journey to replace DC General with short-term family housing sites in all eight wards because we knew it would take a city-wide solution to end homelessness. Now with The Terrell, we are one step closer to ensuring all families have access to safe and dignified housing.”

The Terrell, named for DC civil rights activist Mary Church Terrell, was constructed through the oversight of DGS and includes 35 apartment-style STFH units and 15 Permanent Supportive Housing units for seniors. Families will have access to service-enriched programming that will assist them to stabilize and exit homelessness. The site also provides on-site parking, an outdoor play and activity space, two community rooms, conference rooms, administrative space for staff and providers, and other amenities.

“I’m thrilled that Ward 1 will now offer short-term family housing at the Terrell to better serve our vulnerable residents, and ensure families are able to remain in their community as they receive assistance,” said Ward 1 Councilmember Brianne Nadeau. “We are fortunate that this site will also include permanent supportive housing for our senior women. The District has committed to providing dignified, safe, and secure housing with wraparound services for families in each ward, and I’m grateful to all those who worked to bring us to this day.”

The completion of The Terrell follows the openings of seven other STFH sites across the District including: The Brooks, (Ward 3), The Kennedy (Ward 4), The Sterling (Ward 5), The Aya (Ward 6), The Horizon (Ward 7), and The Triumph (Ward 8). The W.J. Rolark opened in the summer of 2019 and is operating as a Short-Term Family Housing site in Ward 8 until it transitions to Permanent Supportive Housing. The Bowser Administration also opened the Patricia Handy Place for Women, a low-barrier shelter in Ward 2, in early 2016.

“Under Mayor Bowser’s leadership we have made the necessary investments so that when families experience a housing crisis, they are able to connect with the supports they need to ensure their safety,” said DHS Director Laura Zeilinger. “As outlined in Homeward DC, we are accomplishing this system reform through homelessness prevention programs, welcoming and dignified supportive shelters, and rapid connections with housing and services. The result is that families are better off – today there are 80% fewer families in shelter than when we began implementation of these reforms in 2016. We stand committed to working with homeless services providers, housing partners, advocates, and DC Government agencies to sustain and continue our efforts to end homelessness.”

“The opening of The Terrell and, with it, fulfilling Mayor Bowser’s commitment to design and build supportive and dignified short-term housing, is among the greatest achievements by the Department of General Services,” said DGS Director Keith A. Anderson. “This kind of work, making a difference in the lives of others, is what’s been inspiring throughout this six-year effort. The Terrell and all other STFH facilities will serve families who need this service for years to come.” 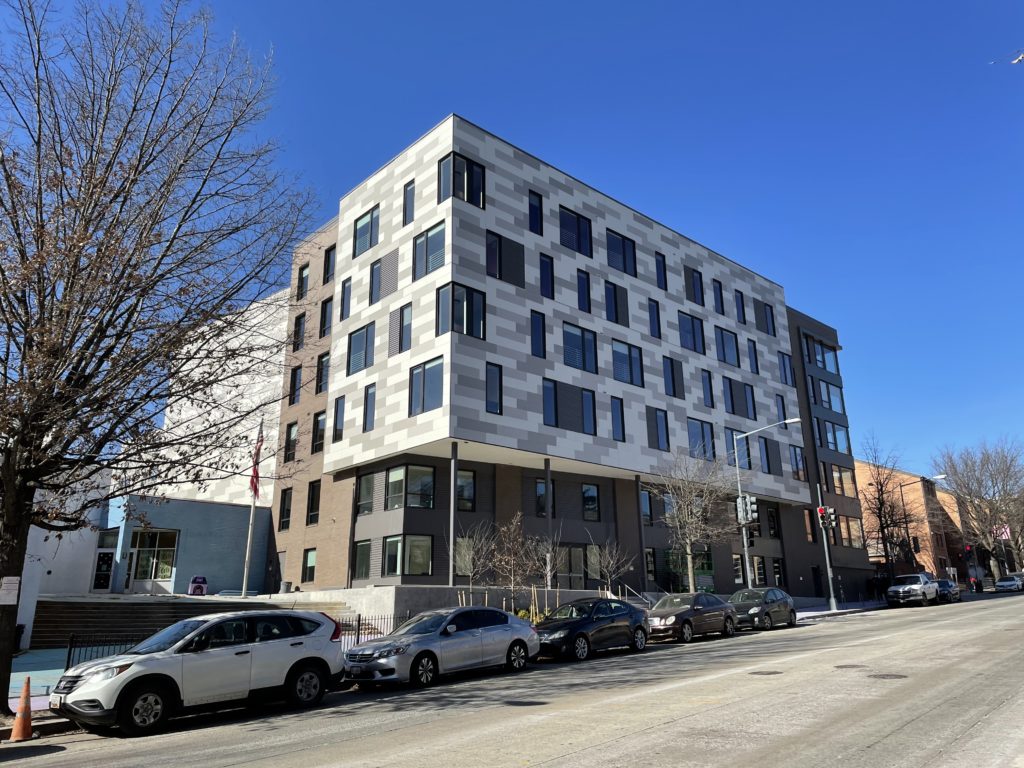