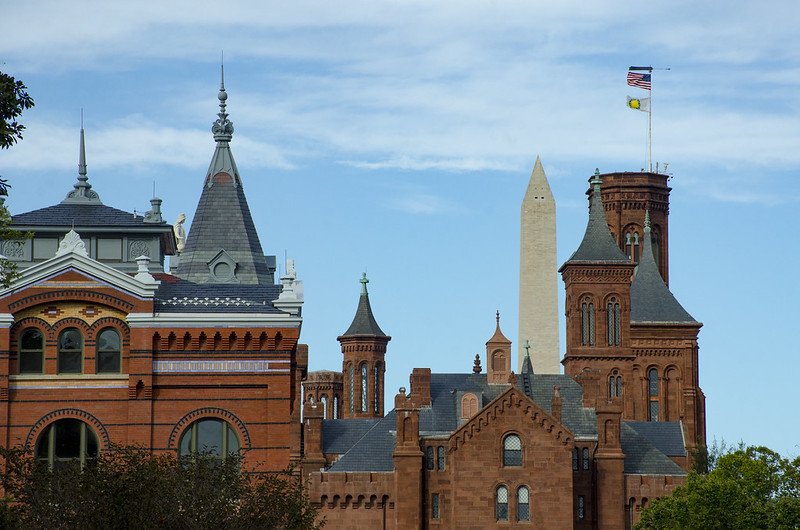 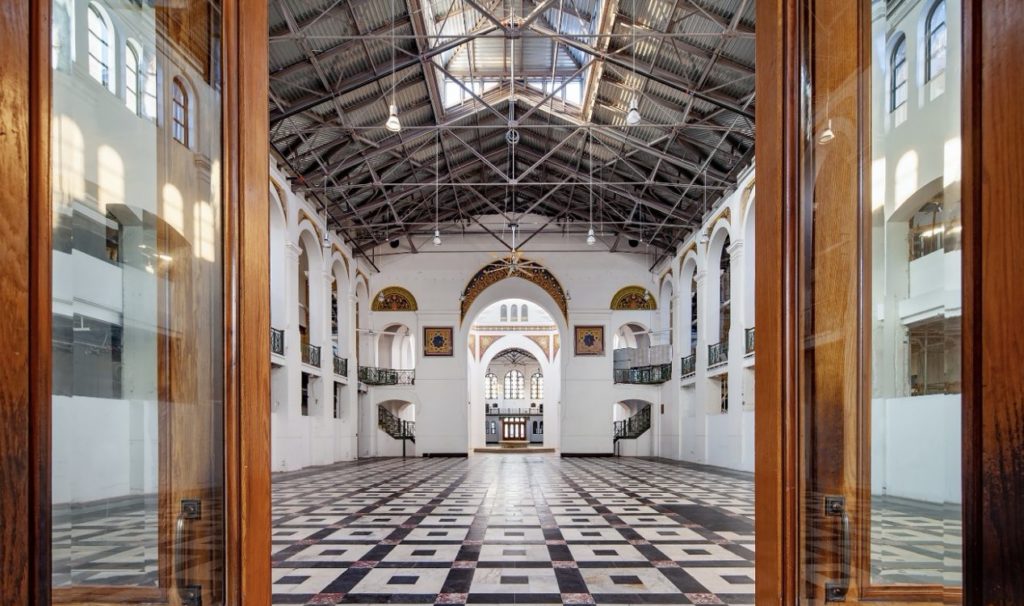 A centerpiece of the Smithsonian’s landmark 175th anniversary year, FUTURES will spotlight the Institution’s long-standing role as an engine of the future. The novel museum experience will fuse awe-inspiring art, technology, design and history to invite visitors to dream big and imagine the many possible futures on the horizon.

FUTURES will mark the public debut of a Loon internet balloon, an AI-driven rover from Alphabet’s X, a Planetary Society space sail, the first Buckminster Fuller geodesic dome built in North America, the world’s first controlled nuclear fusion machine and more. FUTURES will also debut a series of new art commissions and a selection of large-scale technology projects, to be unveiled throughout 2021.

About the Arts + Industries Building

The Arts + Industries Building (AIB) opened in 1881 as the country’s first National Museum, an architectural icon in the heart of the National Mall. Its soaring halls introduced millions of Americans to wonders about to change the world – Edison’s lightbulb, the first telephone, Apollo rockets. Dubbed the “Palace of Wonders” and “Mother of Museums,” AIB incubated new Smithsonian museums for over 120 years before finally closing to the public in 2004. FUTURES is a milestone first step in the long-term plan to renovate and permanently reopen this landmark space.”

Read more →
More Stories
“Why does the monument have this streaking?”Random Reader Rant and/or Revel