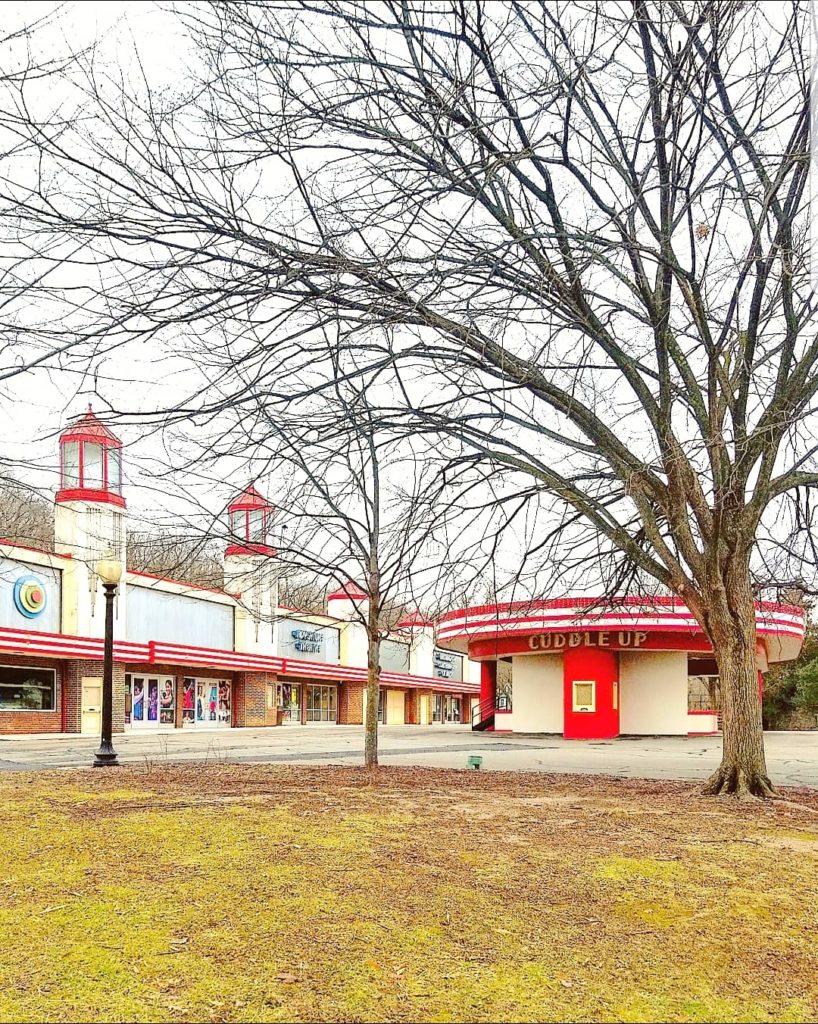 “130 years ago, the Baltzley brothers built Glen Echo Park from the fortune made by an egg beater patent. It was initially conceived as a center for adult education. In 1911, it became a popular amusement park until its closure in 1968. During the summer of 1960, a group of Howard University students, among other brave individuals, successfully protested the segregated Glen Echo Amusement Park despite the threats from many angry mobs. Today, Glen Echo Park is an arts and cultural center managed by the National Parks Service. It is known for its Art Deco architecture, Spanish ballroom, and the original 100-year-old Dentzel Carousel.”