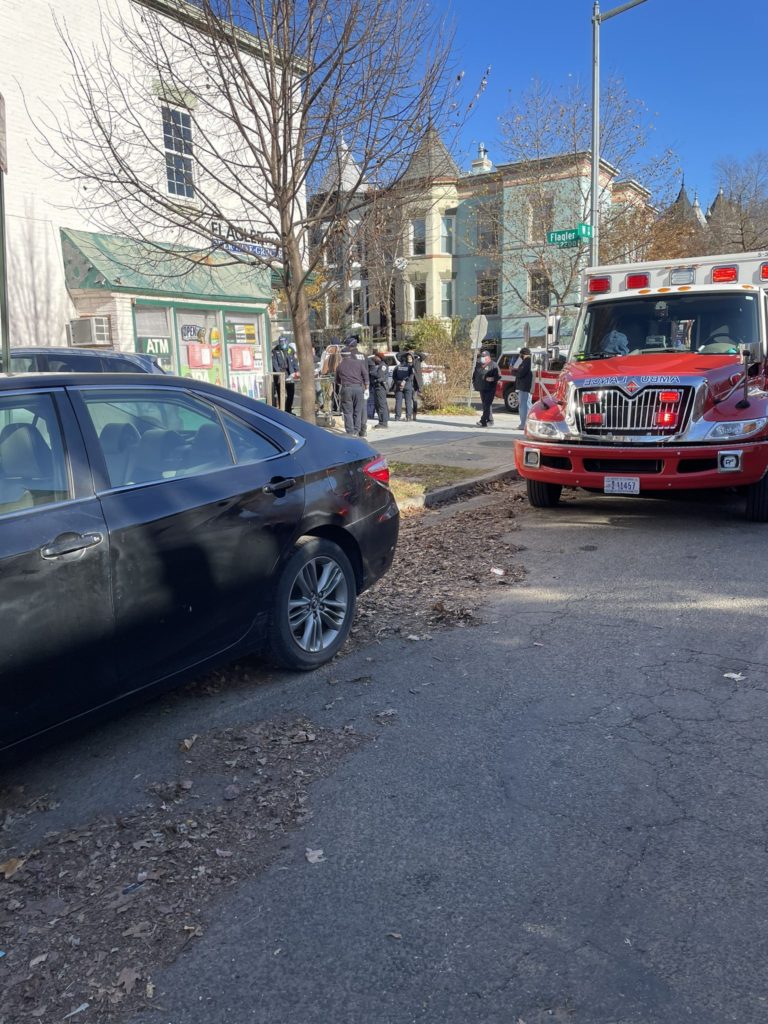 W Street, NW between 1st and 2nd photo by mg

“Just heard there was a shooting near Flagler Market in Bloomingdale on the corner of Flagler and W. It sounded like 10+ shots were fired in rapid succession. Right now we’re hearing that a person was shot in the leg.” 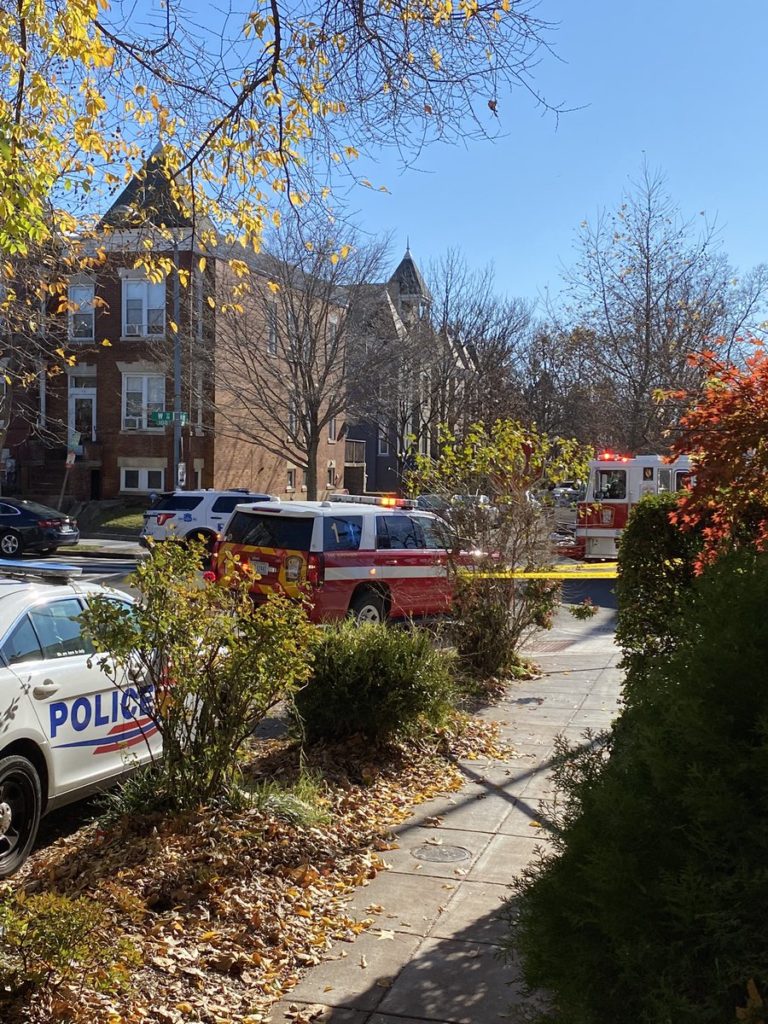 “The Third District is currently investigating a shooting in the 2200 block of 2nd Street NW. A juvenile male has been transported to an area hospital with a non-life threatening gunshot wound to the extremity.

More Stories
New sub shop “Compliments Only” coming to Logan Circle“Has anyone who worked early voting/election day in DC received their pay yet?”