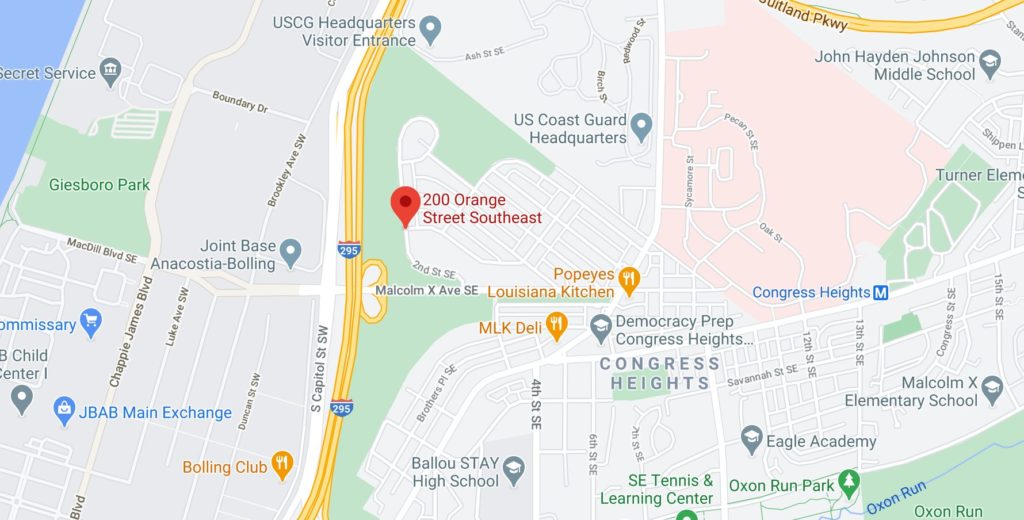 “Two city officials who viewed police body camera video of the incident said at least two officers approached a vehicle in a parking lot and a foot chase began. As one officer ran past the vehicle, the officials said the footage shows Kay pulling a gun from his waist. The officials said the officer fired, appearing to strike Kay in the chest.

City officials said they plan to publicly release the body camera footage as soon as Thursday.

Some people near the shooting scene questioned the police account. On Wednesday night, a few dozen demonstrators, including some of Kay’s family members, converged at the 7th District police station.”

“Protesters took to the streets in Washington, D.C., Thursday morning, calling for change in the wake of a teen shot and killed by police Wednesday afternoon in Southeast.

About a dozen protesters gathered outside the mayor’s house chanting “no justice, no peace” with police nearby.”

“Agents from the Metropolitan Police Department’s (MPD) Internal Affairs Bureau are investigating an officer involved shooting that occurred on Wednesday, September 2, 2020, in the 200 block of Orange Street, Southeast.

At approximately 3:51 pm, uniformed patrol officers of the Seventh District responded to the listed location to investigate a man with a gun. Upon arrival, officers encountered individuals in and around a vehicle. Upon seeing the officers, two of the suspects fled on foot. During the foot pursuit, one of the suspects brandished a firearm. In response, an officer discharged their firearm one time, striking the suspect. DC Fire and Emergency Medical Services responded to the scene and transported the suspect to an area hospital for treatment of life threatening injuries. After all life-saving efforts failed, the suspect was pronounced dead. The other suspect made good their escape and was not apprehended.

The decedent has been identified as 18 year-old Deon Kay, of Southeast, DC.

The decedent’s handgun was recovered and is pictured below: 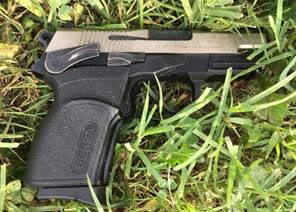 The officers involved have been placed on administrative leave, pursuant to MPD policy. Responding officers activated their body worn cameras. That footage is currently under review.