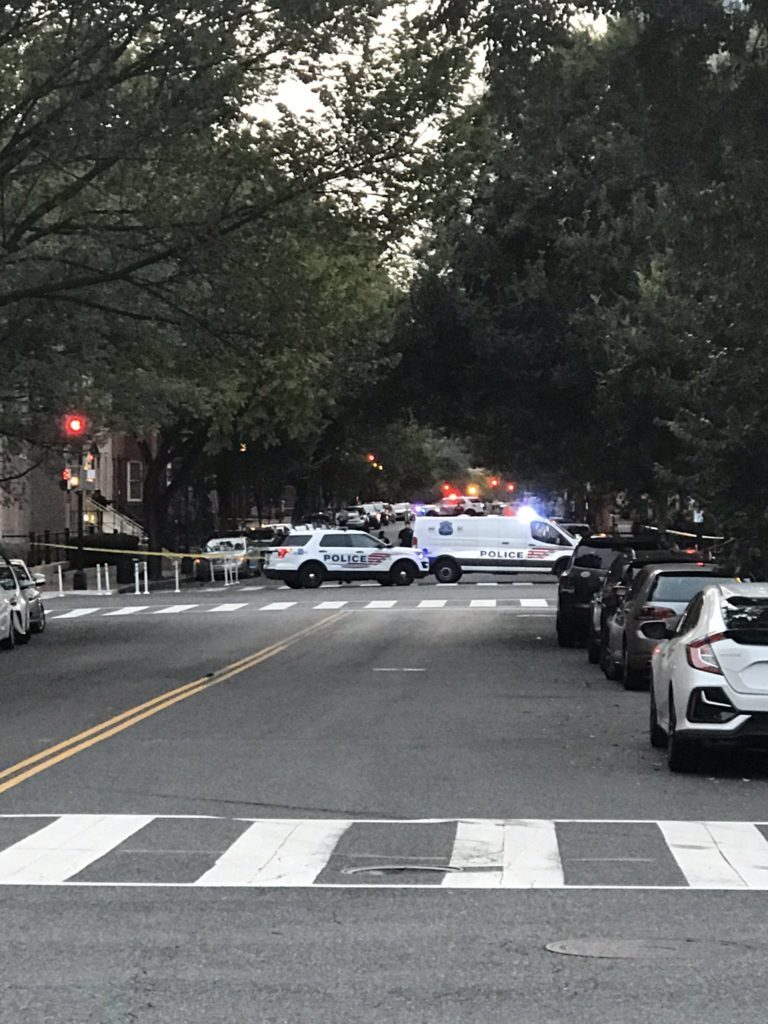 “Detectives from the Metropolitan Police Department’s Homicide Branch are investigating a homicide that occurred on Wednesday, September 16, 2020, in the 600 block of I Street, Northwest.

At approximately 6:30 pm, members of the First District responded to the listed location for the report of a stabbing.

Upon arrival, officers located an adult male, unconscious and unresponsive, suffering from multiple stab wounds. DC Fire and Emergency Medical Services responded to the scene and transported the victim to a local hospital for treatment. After all life-saving efforts failed, the victim was pronounced dead.

The decedent has been identified as 20 year-old Hassan Jalloh, of Alexandria, VA.

The Metropolitan Police Department currently offers a reward of up to $25,000 to anyone that provides information which leads to the arrest and conviction of the person or persons responsible for any homicide committed in the District of Columbia. Anyone with information about this case is asked to call the police at 202-727-9099.”