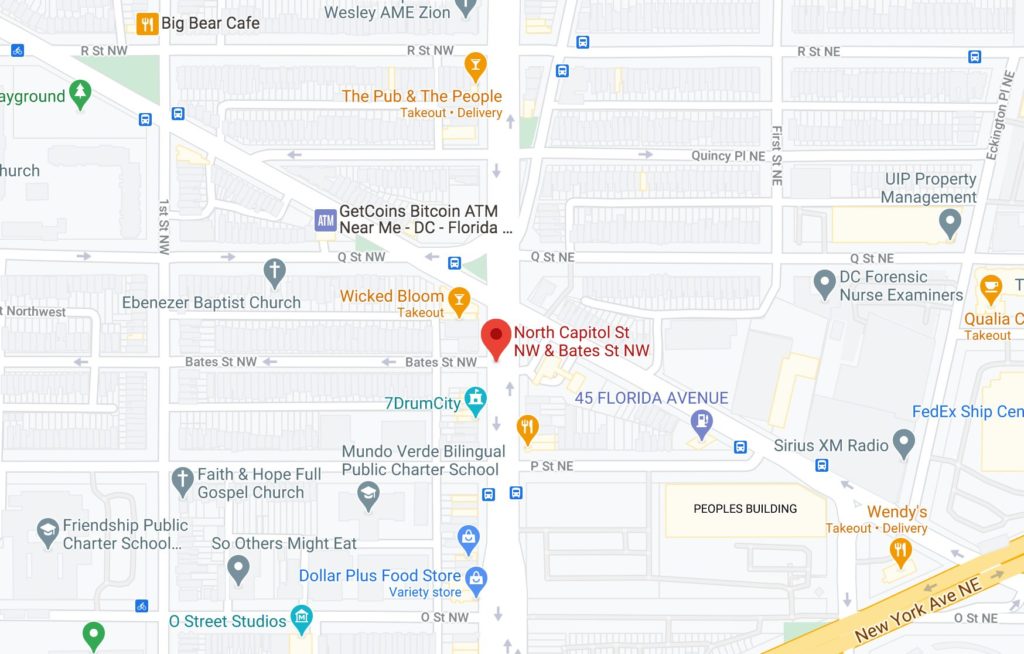 A reader reported around 10:15pm Saturday night: “someone was just shot at Bates and N Cap NW. They loaded the guy in the ambulance but seem uncertain about his prognosis”

“The Third District is currently investigating a shooting in the area of North Capitol Street and Bates Street NW. An adult male has been transported to an area hospital with critical injuries.

“Detectives from the Metropolitan Police Department’s Homicide Branch are investigating a homicide that occurred on Saturday, August 29, 2020, in the unit block of Florida Avenue, Northwest.

At approximately 10:12 pm, DC Fire and Emergency Medical Services responded to the unit block of Bates Street, Northwest for report of a man down. Upon arrival, members located an adult male, suffering from a stab wound. Members of the Third District responded to the scene and determined that the offense took place in the unit block of Florida Avenue, Northwest. DC Fire and Emergency Medical Services transported the victim to a local hospital for treatment. After all life-saving efforts failed, the victim was pronounced dead.

The decedent has been identified as 33 year-old Aaron Watts, of no fixed address.