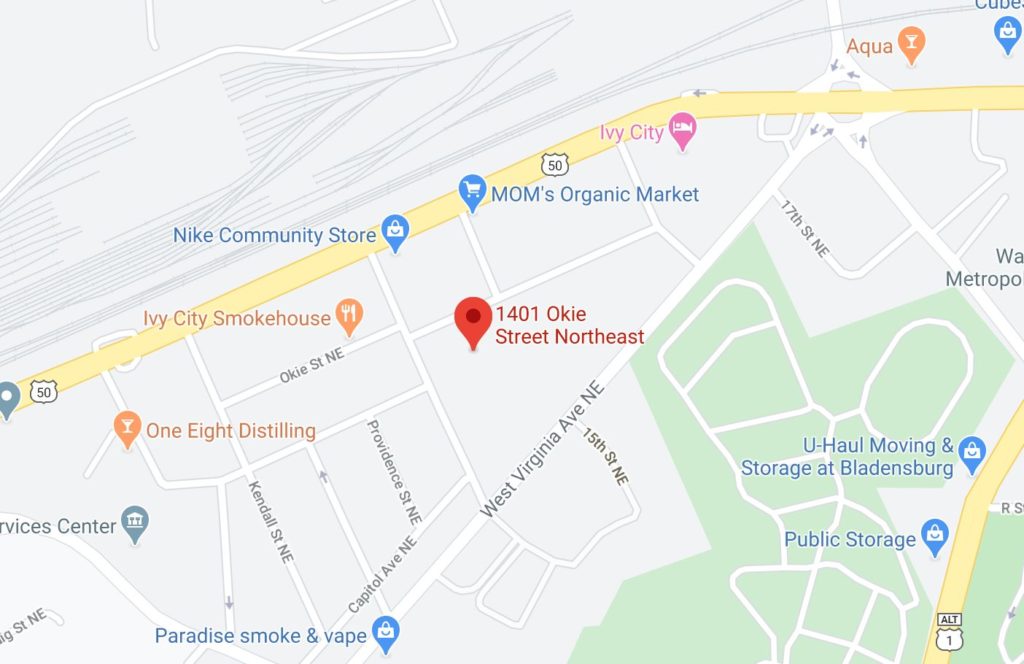 Other Half is scheduled to start brewing beer on-site in late September, with initial plans to offer curbside pick-up and delivery. The taproom will offer 20 lines of Other Half beer on draft, as well as limited collaborations from brewers and vintners from around the country and world. In addition, the brewery program will focus on award-winning hazy IPAs, lagers and barrel-aged stouts, as well as special release, limited-edition collaboration beers with eye-catching label art.

“Andrew and I grew up in the D.C. area, and we are honored to open a brewery in our hometown and join the Beltway’s amazing beer scene,” says co-founder Matt Monahan. “We’ve long admired D.C.’s dynamic brewing community and look forward to sharing our beers with guests and to collaborating with some of the world’s best brewers who call D.C. home,” says co-founder Andrew Burman.

“This is the first brewery we built to meet all our specific needs from the start,” says co-founder Sam Richardson. “We’re excited to bring our IPAs – what Other Half is known for – to D.C., but with this purpose-built brewery, we will be able to develop a more robust, barrel-aged Imperial Stout and barley wine program and the larger tanks will allow us to brew more lagers.”

Until the brewery opens, Other Half will do weekly drops of beer brewed at the Brooklyn location at Downtown Crown Wine & Beer in Gaithersburg, MD. For more information on the drops, please visit https://otherhalfbrewing.com/.

Founded in 2014 in Brooklyn, NY, Other Half Brewing is rooted in a simple mission: to push the boundaries of beer. Other Half has built a loyal community of fans around its Brooklyn and Finger Lakes taprooms and innovative Pastrytown and Green City festivals. Other Half has developed partnerships with like-minded breweries around the world to innovate and develop out-of-the box opportunities, including All Together Beer, for members of the brewery community to come together and consistently create new and exciting beers for the brewery’s national fan base.”