Support us!
Search
Restaurants, U Street 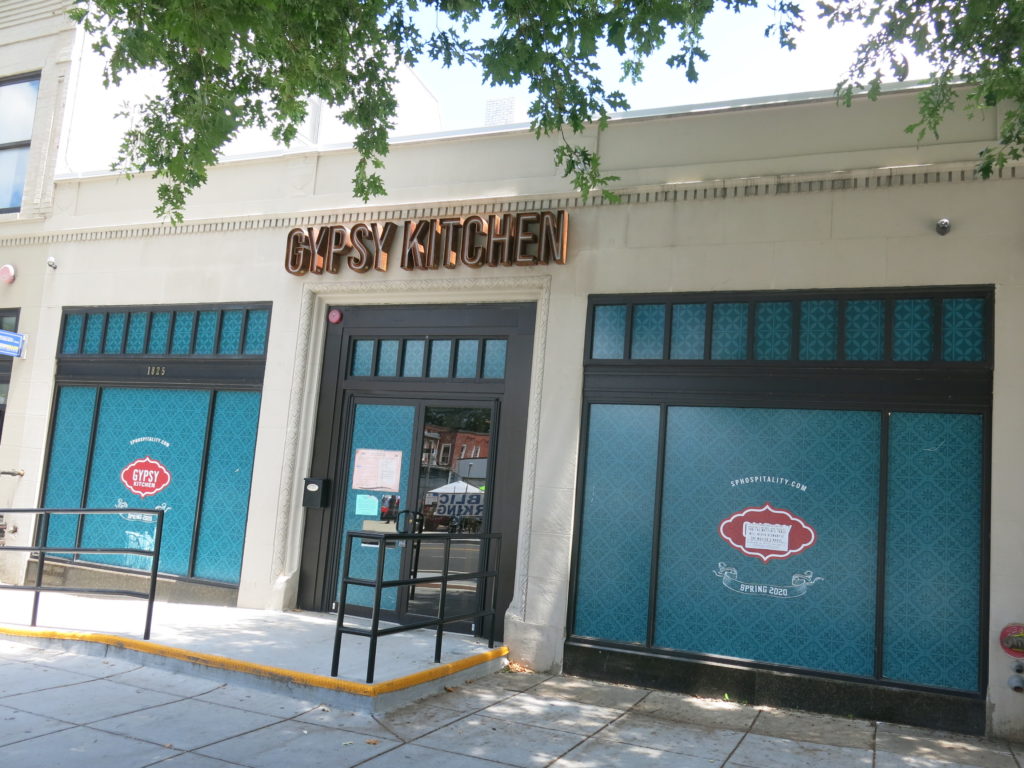 “Gypsy Kitchen, a new pan-Mediterranean style restaurant and bar, is slated to open later this month on 14th Street, in the former Masa 14 space. The Atlanta-based brand is tapping local talent for its upcoming D.C. outpost, including executive chef Eric Milton, formerly of Think Food Group.

The Southern California-born cuisiner will pull from his extensive experience in various kitchens around the country to curate an all-new menu for Gypsy Kitchen. Milton will expand upon the brand’s Spanish-focused fare to include influence from all over the Mediterranean. Milton’s experience will bring innovative items like tuna crudo with harissa and ink tuile to complement classic dishes from the region like lamb moussaka, pan roasted branzino with saffron tarhana, and kibbeh. Before joining the Gypsy Kitchen team, Milton served as Executive Chef and Executive Sous Chef at two restaurants of similar background — Barcelona Wine Bar’s Reston location and Zaytinya since moving to D.C. in 2010.

“Eric is a fantastic asset for us,” says managing partner Andres Sweek. “It’s really important for us to be as authentic as possible in terms of how we’re representing these cultures.” Having worked as the general manager at Oyamel for three and a half years, Sweek brings a credibility of his own to the new venture. A D.C. local, Sweek has also been at the helm of another one of the District’s top restaurants, Barcelona Wine Bar. Sweek and Milton will curate a team of local talent for the launch, including chefs, bartenders, line cooks, and more. 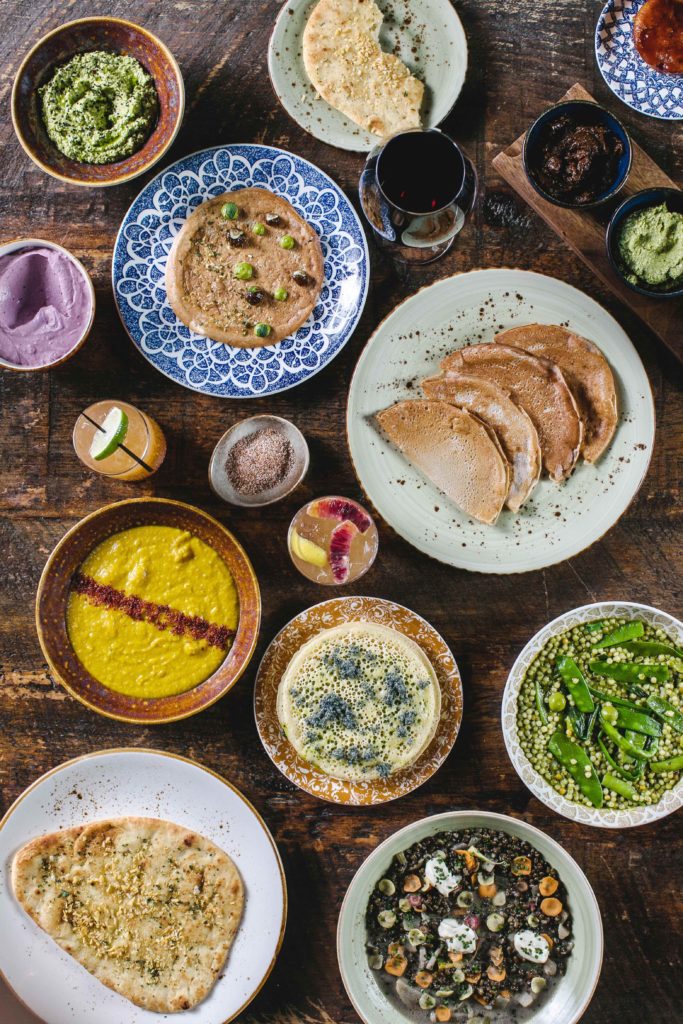 Complementing the menu offerings, Gypsy Kitchen’s decor will also include nods to the Mediterranean region, including elements of North African and European cultures. Every detail, down to the vibrant tapestry rugs and tiling, will transport guests to another land. While the space, designed by RDStudio Inc., has been completely transformed and elevated, some familiar elements remain, notably the iconic rooftop bar and patio. Boasting a retractable awning and greenery-decked walls, the 1,100-square-foot deck will remain open as a year-round oasis for Washingtonians to enjoy.

The second outpost of the Spanish-style, Atlanta-based restaurant franchise, Gypsy Kitchen’s D.C. location will offer pan-Mediterranean cuisine influenced by Spain, Greece, Lebanon, Morocco, Israel and beyond. With a focus on shared plates, the 14th Street location of Gypsy Kitchen features a communal dining experience designed to foster a sense of togetherness among guests. With dishes like tirokroketes with crisp cheese, romesco, greek honey, pickled peppers and lacquered half chicken with sabzi salad and an exotic selection of accompaniments, Gypsy Kitchen brings the allure of a nomadic lifestyle to the heart of Washington, D.C.”

Read more →
More Stories
Listing of the Day: 1916 Biltmore Street NWLooks Like the Airedale has Permanently Closed in Columbia Heights