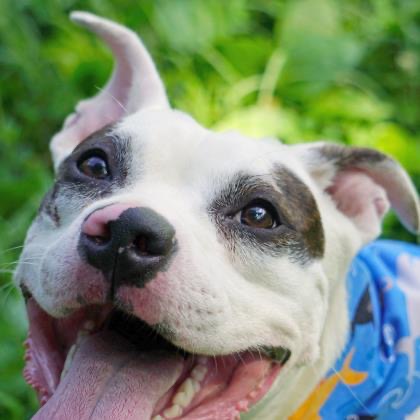 I found the small male pitbull-type dog in the attached pictures in early June 2018 on my street in Fairlawn. He was beat up like he’d maybe jumped out of a car or had been fending for himself for a while. He was scared to death but eventually followed me in to my house and latched on to me. I called the Humane Rescue Alliance and they took him to the New York Ave shelter and cleaned him up and named him Nick. The pics are from his page on the site, and he was only there for a few days before his page disappeared, so I’m assuming (hoping!) he was adopted. 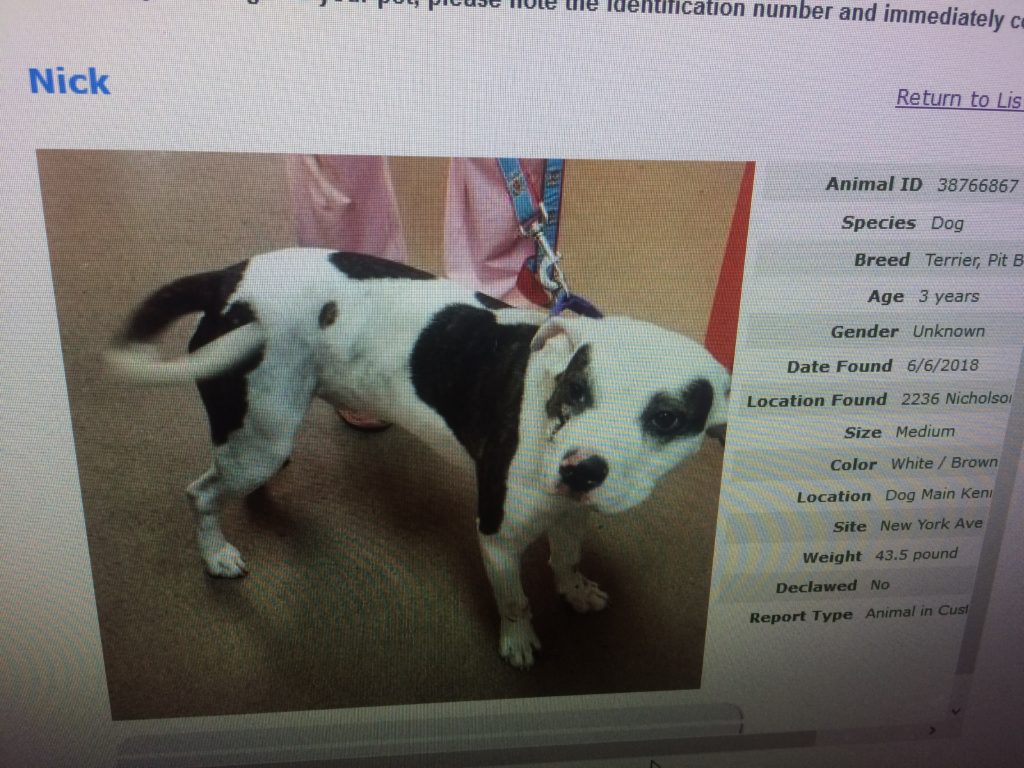 I think about Nick all the time! I wasn’t quite ready for a dog at that point and was going out of town for an extended period. I decided if he was still there when I got back that I’d grab him. He wasn’t, and I ended up getting another rescue later that summer. I would love to know if someone out there adopted Nick and how he’s doing! If he likes dogs, maybe we could have a puppy playdate.”

Read more →
More Stories
Shaw’s 901W Apartment Community Now Open for Virtual Tours“How do we get them to understand that what they see as an innocuous bag of fertilizer is infringing upon us?”