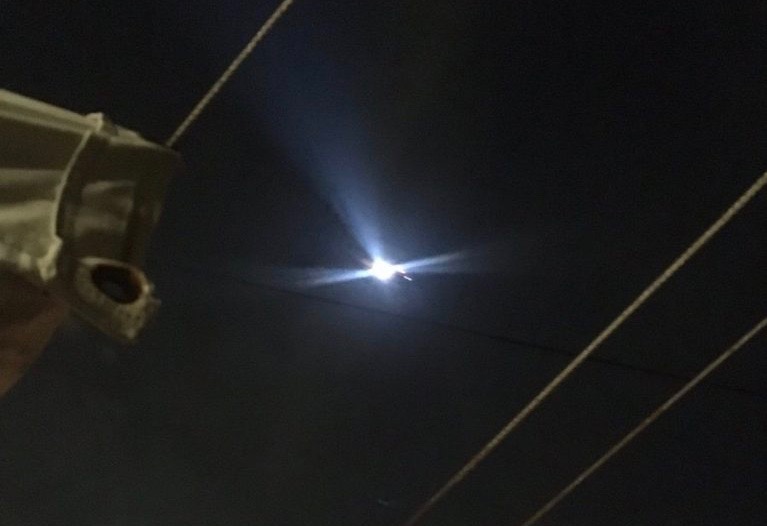 “On Wednesday July 22, 2020, at approximately 1:45 am, Fourth District Unit were canvassing the 6600 block of 13th ST NW, in reference to a suspect that had fled on foot. The suspect was wanted for Simple Assault and was believed to be hiding in the alley. Our MPD Helicopter was utilized to put some extra light on the alley and was flying over the area for approximately 20 minutes. Unfortunately the suspect escaped, but his identity is known.

I just want to keep the community informed about what the police activity was in reference to.

Appreciate this explanation and hope is it continued across all quadrants/sectors.