Email signup
Search
U Street, What the Helen of Troy is This 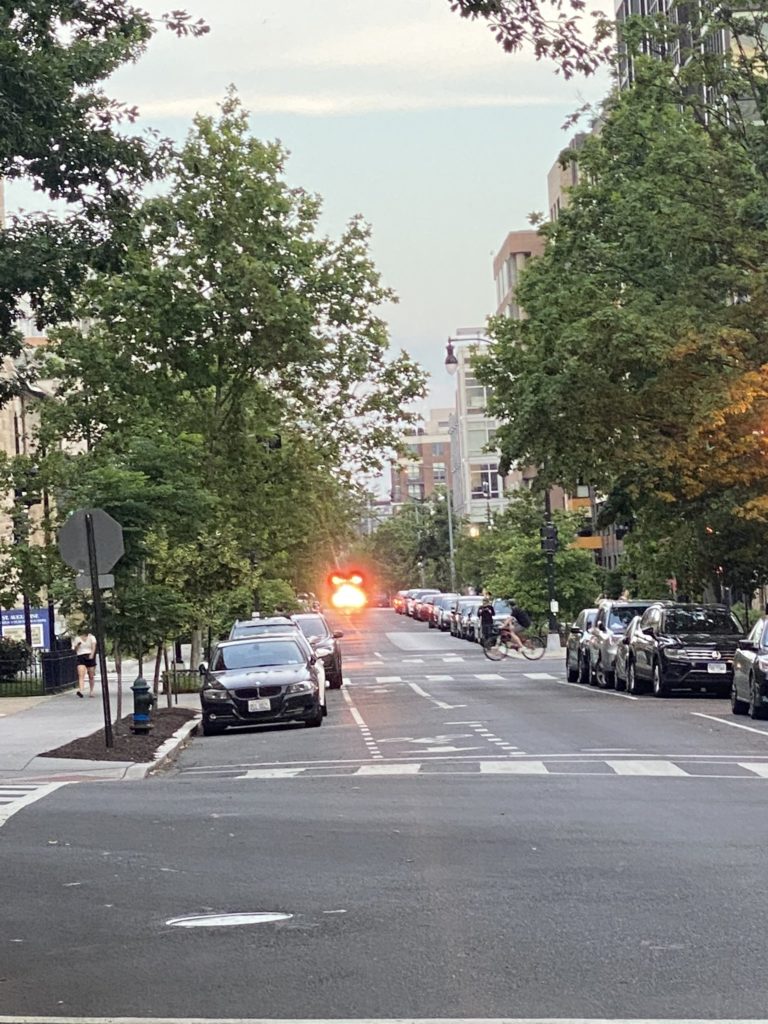 For folks who were wondering about that huge explosion heard around 14th and U Street, NW earlier.

Update: We’re getting tons of reports of more explosions/booms from Petworth/Brightwood Park/Brightwood and elsewhere. Assuming it’s the same huge “firecrackers” but will update when/if we learn more. If you’d like to follow along we’re the reports are @PoPville on twitter.

Update Two/Too: Apparently it was about 2-4 booms total all said and done:

So for clarity here it seems most heard only 1-2 booms with those a bit further north hearing 3-4. For a little boom perspective.