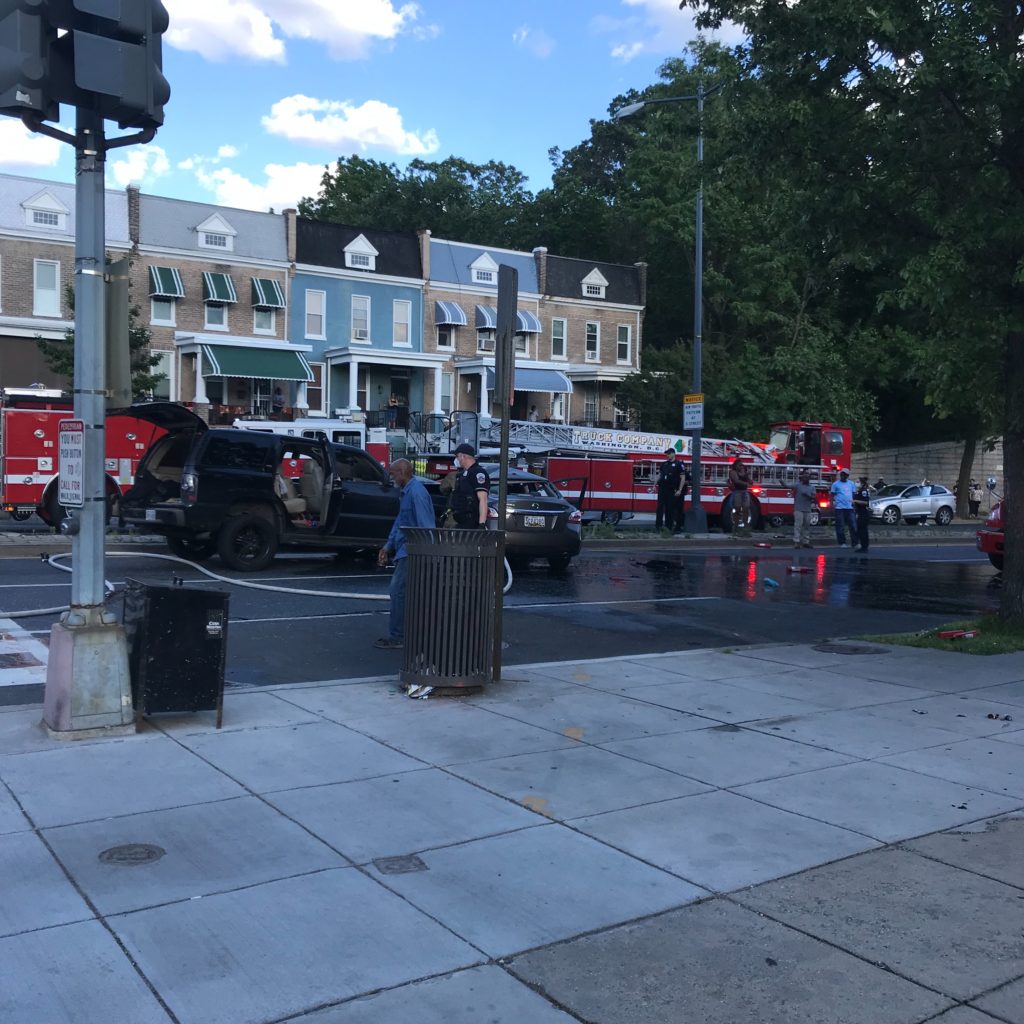 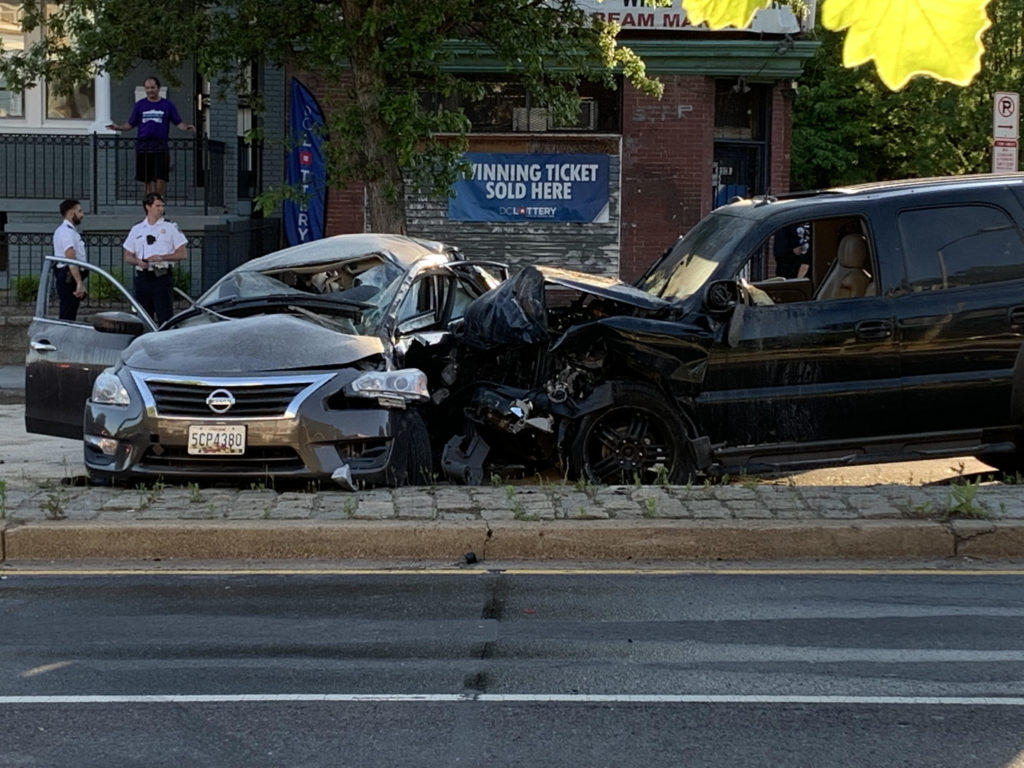 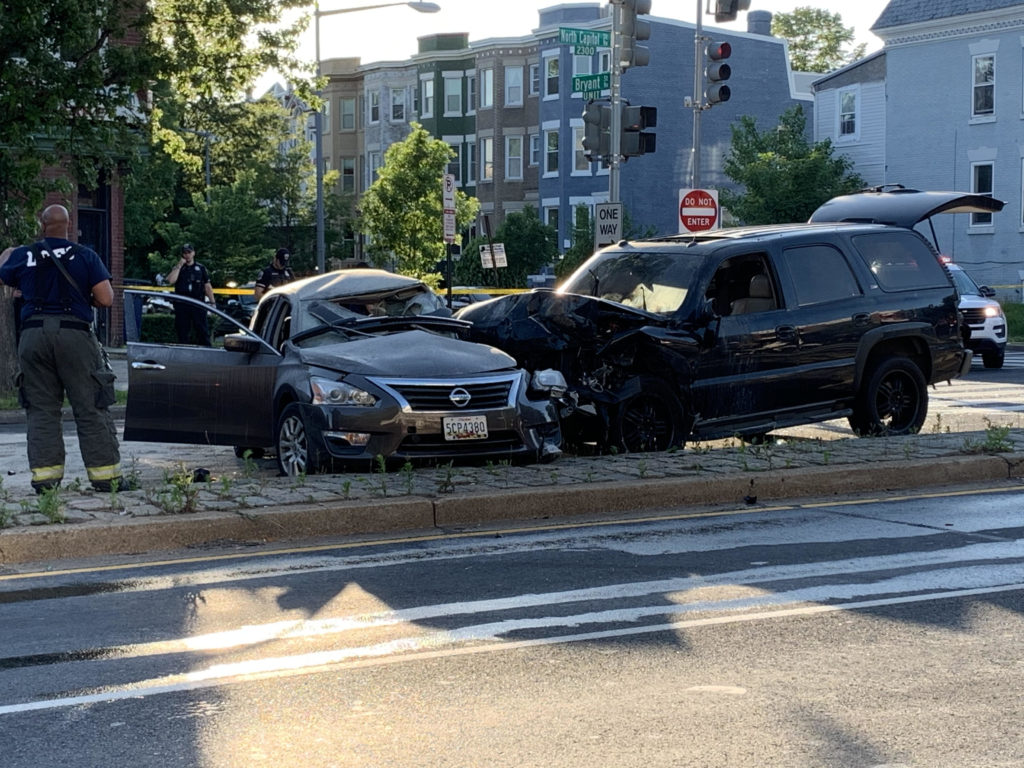 More Stories
Peaceful Protests Continue“Mayor Bowser is ordering a citywide curfew for the District of Columbia from 11:00 p.m. until 6:00 a.m.”