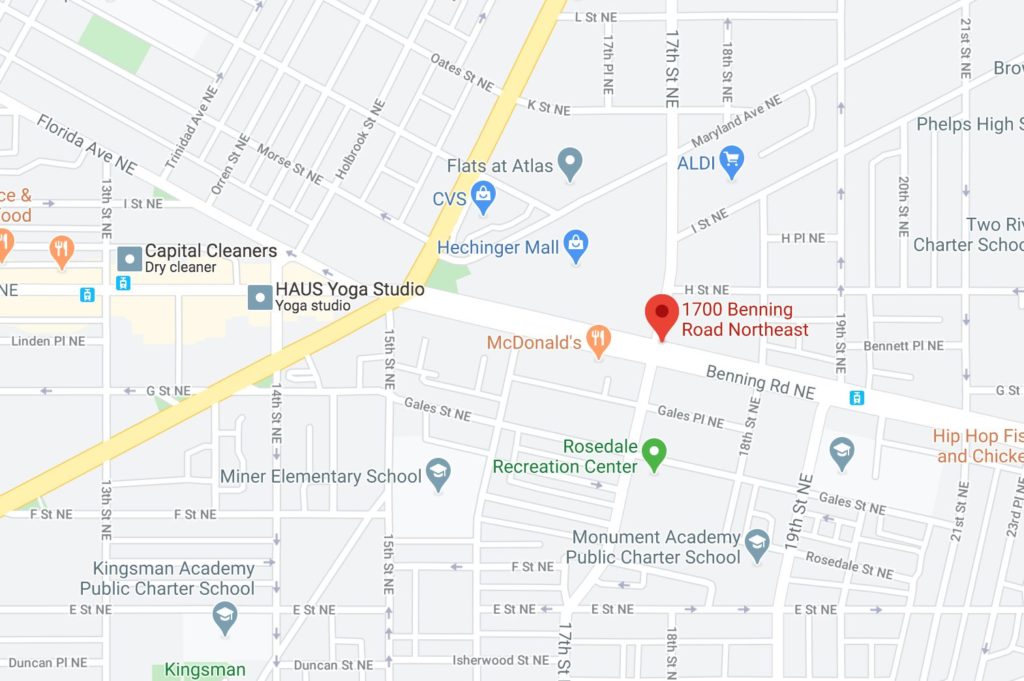 Yesterday on twitter @PoPville I was asked about the huge police presence on Benning Road. So much worse than I could even imagine.

“Detectives from the Metropolitan Police Department’s Fifth District announce an arrest has been made in reference to an Assault with Intent to Kill while Armed (Knife) and First Degree Cruelty to Children offense that occurred on Wednesday, May 27, 2020, in the 1700 block of Benning Road, Northeast.

At approximately 5:48 pm, members of the Fifth District responded to the listed location for the report of a stabbing. Upon arrival, officers located a two year-old female, suffering from multiple stab wounds.

DC Fire and Emergency Medical Services responded to the scene and transported the victim to an area hospital for treatment of non-life threatening injuries. Responding officers from the Fifth District apprehended the suspect. A knife was recovered.

On Wednesday, May 27, 2020, 21 year-old Devonte Tyree Wright, of Southeast, DC, was arrested and charged with Assault with Intent to Kill while Armed (Knife) and First Degree Cruelty to Children.”