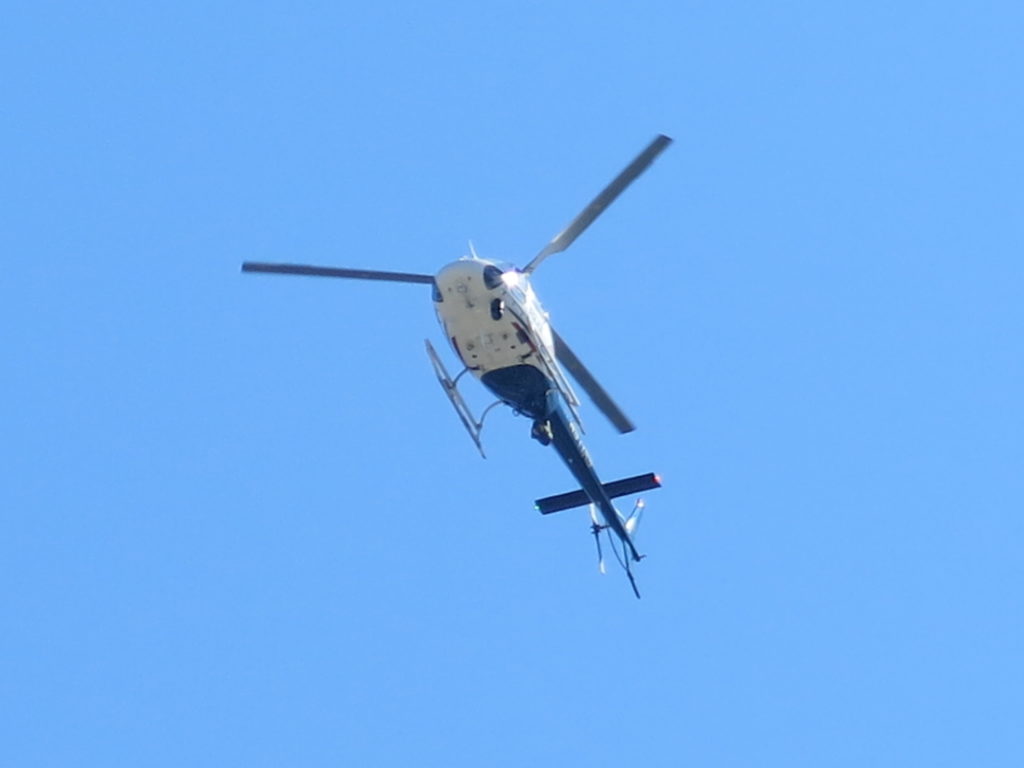 I live at 1st and R St. NW near Big Bear Cafe in Bloomingdale. was awakened at 2:44am this morning by an unusually loud, low-flying helicopter. It seemed to be making repeated passes right over our house in intervals of about 30 seconds (i.e. never straying far from directly overhead. Objects on shelves and nightstand and walls in my room were rattling when the helicopter passed over our house. This lasted for quite some time — approximately 20 minutes. Any idea what was going on?”

A few folks also inquired @PoPville on twitter and Alan found from US Park Police that: “The Eagle was assisting MPD with a critical missing 70 y.o. with dementia.”

More Stories
New York Grill coming to Adams Morgan“We are so excited to announce Surfside is opening our Tenleytown location at the end of this month!”