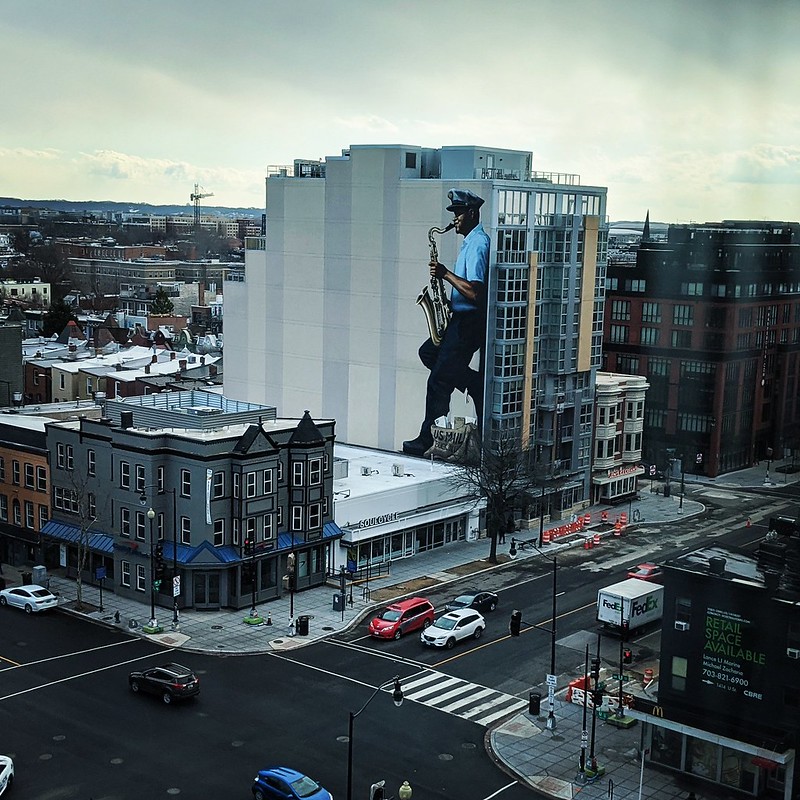 Nice. From the New York Times in part:

“The U Street area, sometimes referred to as Black Broadway, is packed with historic theaters and concert halls where jazz flourished and go-go music was pioneered. Beyond a small but growing set of pricier Michelin-starred restaurants, Washington has also seen a younger, forward-thinking crop of restaurants emerge, with Ethiopian and Laotian food well represented. Even as a modern, homegrown and ever-changing culture percolates below the surface, though, Washington holds to its historical ideal of a city built on a common heritage — a place for all Americans to reflect on a shared identity, even in a contentious election year.”

More fun recs from you guys back in the day here.