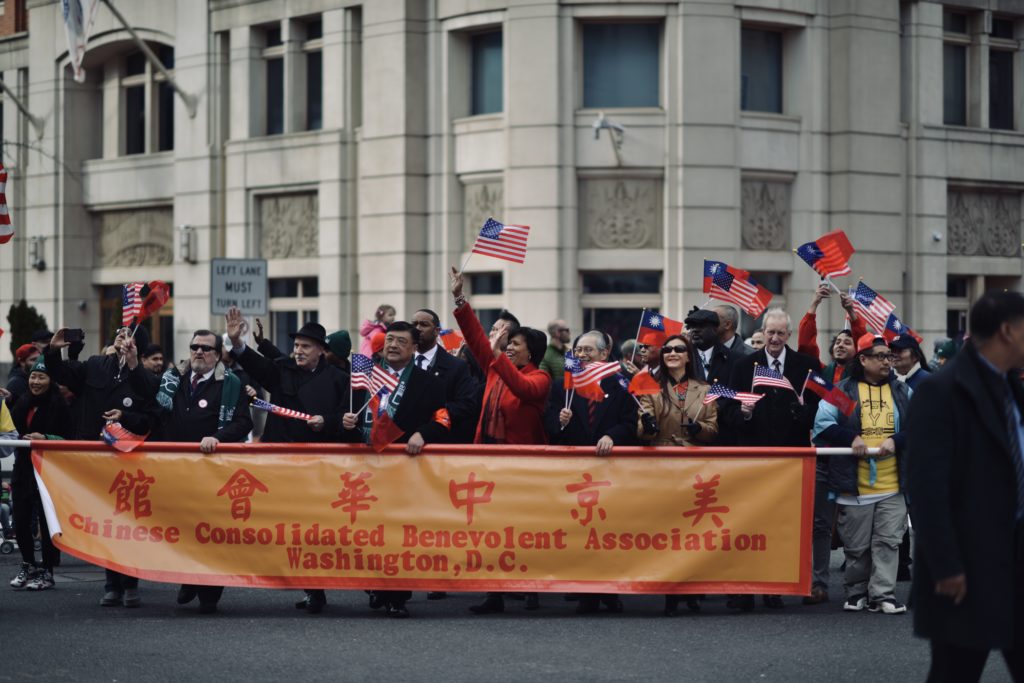 Thanks to Brian for sending from Sunday’s Lunar New Year Parade in Chinatown:

“Phil (in black with the hat), Muriel and Jack all one big happy family!!!” 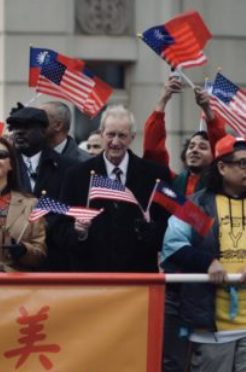 NBC’s Mark Segraves tweeted earlier: “. @ChmnMendelson says it was “inappropriate” for Evans to march in parade with himself and @MayorBowser “After the parade, the Chairman made it clear to Mr. Evans that he should not come up for the presentation of the Council resolution” according to Mendo spokesperson”