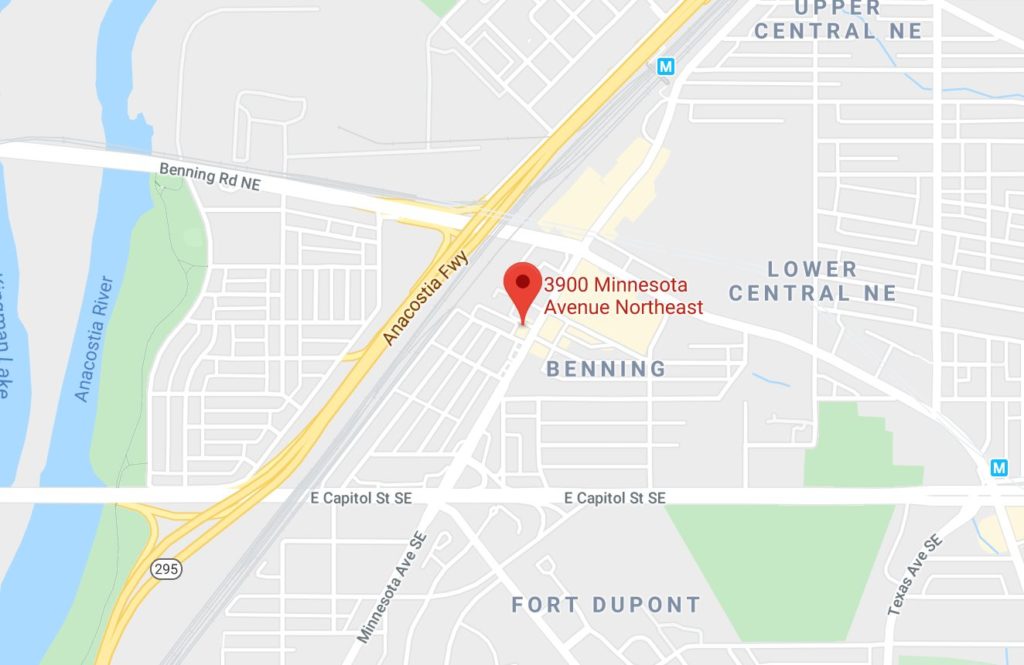 “Detectives from the Metropolitan Police Department’s Homicide Branch are investigating a homicide that occurred on Thursday, December 19, 2019, in the 3900 block of Minnesota Avenue, Northeast.

At approximately 3:58 pm, members of the Sixth District responded to the listed location for the report of a shooting. Upon arrival, officers located an adult male suffering from a gunshot wound.

DC Fire and Emergency Medical Services responded to the scene and transported the victim to an area hospital for treatment of life threatening injuries. After all life-saving efforts failed, the victim was pronounced dead.

The decedent has been identified as 28 year-old Richard Washington, of Northeast, DC.

“The Metropolitan Police Department seeks the public’s assistance in identifying and locating four persons of interest in reference to an Assault with a Dangerous Weapon (Other) incident which occurred in the 1400 block of Rhode Island Avenue, NW, on Tuesday, December 17, 2019 at approximately 12:38 PM. The subjects were captured by the establishment’s surveillance camera.

On Tuesday, December 17, 2019, 19 year-old Nysheirah Flood, of Baltimore, MD, was arrested and charged with Destruction of Property in reference to this offense.

The additional suspects were captured by a surveillance camera and can be seen in the photos and video link above.

DO YOUR PART TO HELP PREVENT AND SOLVE CRIME. Crime Solvers of Washington, DC currently offers a reward of up to $1,000 to anyone who provides information that leads to the arrest and indictment of the person or persons responsible for a crime committed in the District of Columbia. Your assistance is appreciated by your community. Ref.: CCN #19-224-383

Anyone who can identify these individuals or who has knowledge of this incident should take no action but call police at (202) 727-9099 or text your tip to the Department’s TEXT TIP LINE at 50411.”