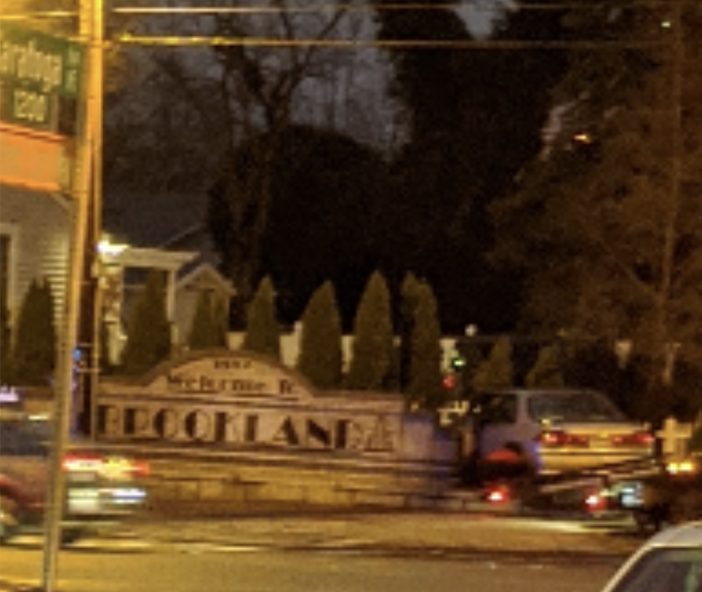 “A fire engine responding to an emergency call Friday was involved in a crash that left a motorist dead and critically injured a pregnant pedestrian on Rhode Island Avenue in Northeast Washington, fire officials said.” 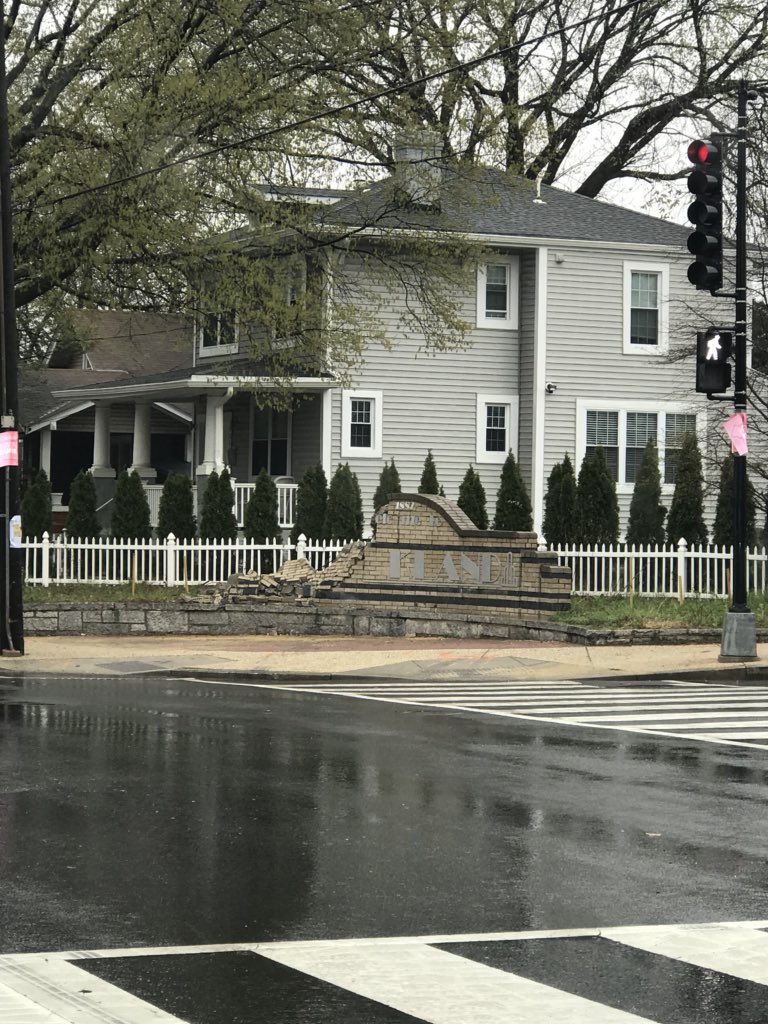