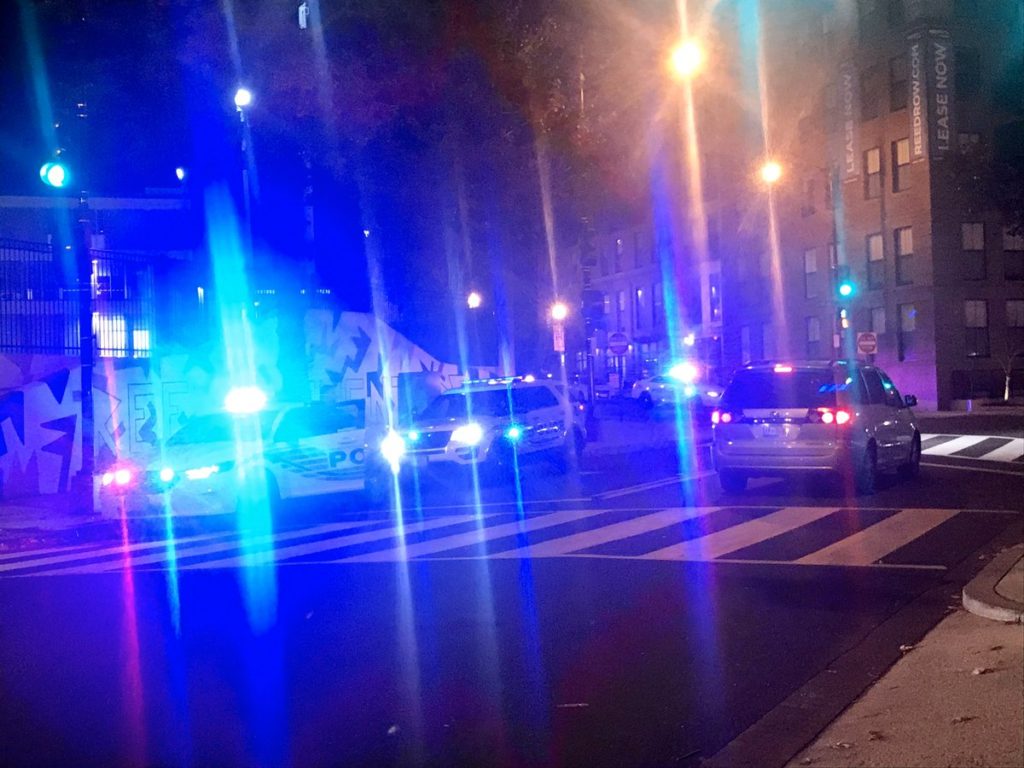 Around 9pm reports starting coming in to us @PoPville:

“Anyone know what those gunshots were near Florida and Ontario NW DC just now?”

“sounded like several gunshots fired near 16th and U St NW, followed by sirens. Any idea what’s happening?”

“16th + V St NW PD confirms they are responding and heard the gunshots from the station. No other details.”

Police on scene but lot of gunshots fired (at least 4). Chasing suspects now.”

“Detectives from the Metropolitan Police Department’s Third District have announced an arrest has been made in reference to an Assault with a Dangerous Weapon (Gun) offense that occurred on Tuesday, November 26, 2019, in the 1700 block of Florida Avenue, Northwest.

At approximately 8:56 pm, the suspect approached the victims at the listed location. The suspect brandished a handgun and began to shoot at the victims. The suspect then fled the scene. No injuries were reported on scene.

On Tuesday, November 26, 2019, 31 year-old Chibuzo Onukwufor, of Bowie, MD, was arrested and charged with Assault with a Dangerous Weapon (Gun).”