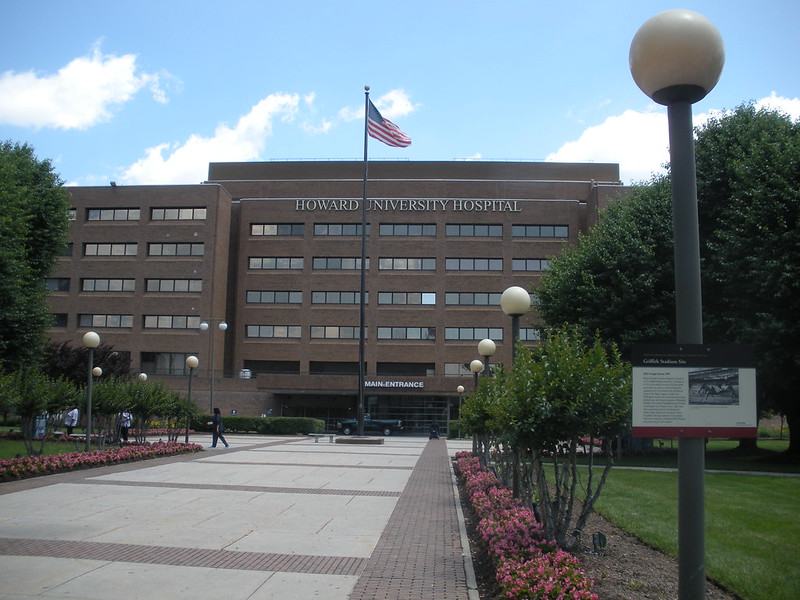 Heard Howard announced at the civic meeting on Monday that they are closing the current hospital, moving it elsewhere on campus, and redeveloping the 3M sqft into private, non-academic use. Saw it on twitter from @EricFidler

Do you have any more news? Timelines?”

Thanks to the many, many folks who sent me Eric’s tweet:

As for timelines he added in a response that it was “probably 10 years off”:

More Stories
“We got u bike call Wonderland”“a male suspect pulled out a gun, struck one victim and threatened to shoot the other victims”